I was honoured to photograph the wedding of Dave & Abby, not least because they are family friends, so it felt all the more important to get it right for them.

Initially my second photographer was going to spend the morning with the boys but they decided that they really didn’t need us since they were going off for a game of football to quell any nerves. And so there were two photographers, two videographers, mum, Dad, seven bridesmaids and one bride all together in the house! The bridesmaids are all related to Abby (or BFF in Georgia’s case!) and this made for a very relaxed morning. New sister-in-law, Antonia, did Abby’s makeup and cousin, Jodie, did her hair. Meanwhile upstairs Dad prepared his speech and probably had a bit of peace away from all the women! Such a lovely atmosphere in the house.

The wedding service was held at the beautiful St. Michael’s church in Camberley and the service was taken by the Bride’s Grandad. It felt very family orientated and emotional – not least when surprise guests had flown in from Africa. After the group photos, it was a mad dash down the A331 to Witley in Hampshire, where the reception was held. The Hall looked dazzling , decorated with many metres of fairy lights strung across the ceiling and there were lots of special touches; from the penny bar to the homemade rice-crispie tiered wedding cake. The speeches didn’t fail to amuse and embarrass at the same time and there was much laughter from every corner of the room. Later in the evening we were able to do a sparkler shot outside with the bridal party, before the first dance. 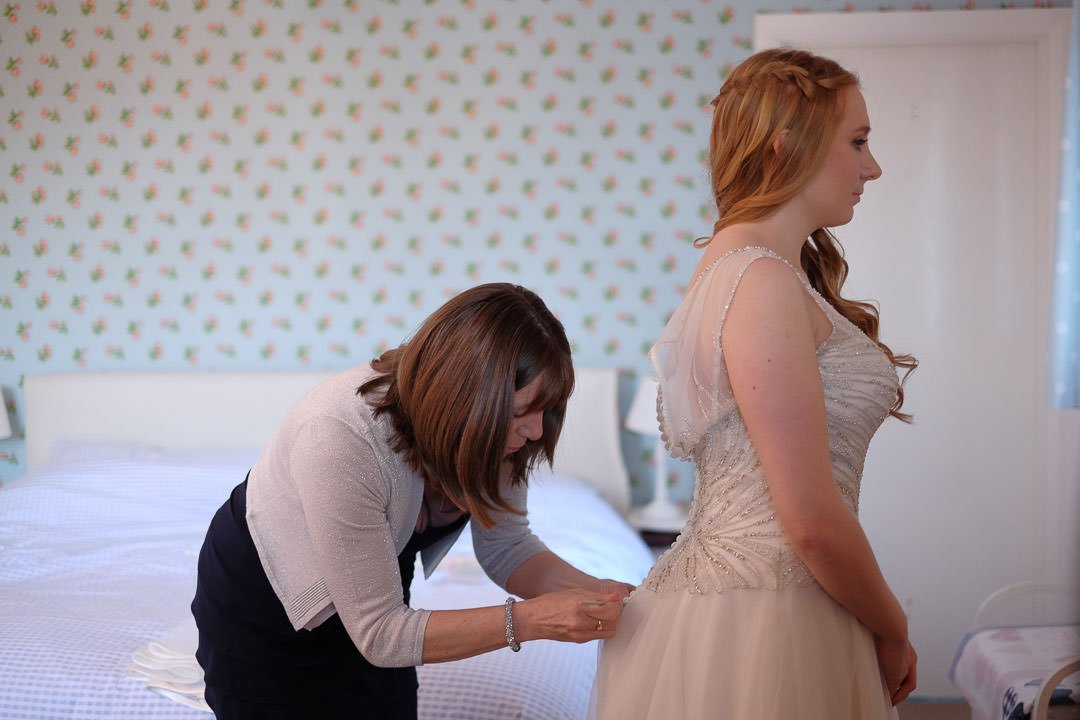 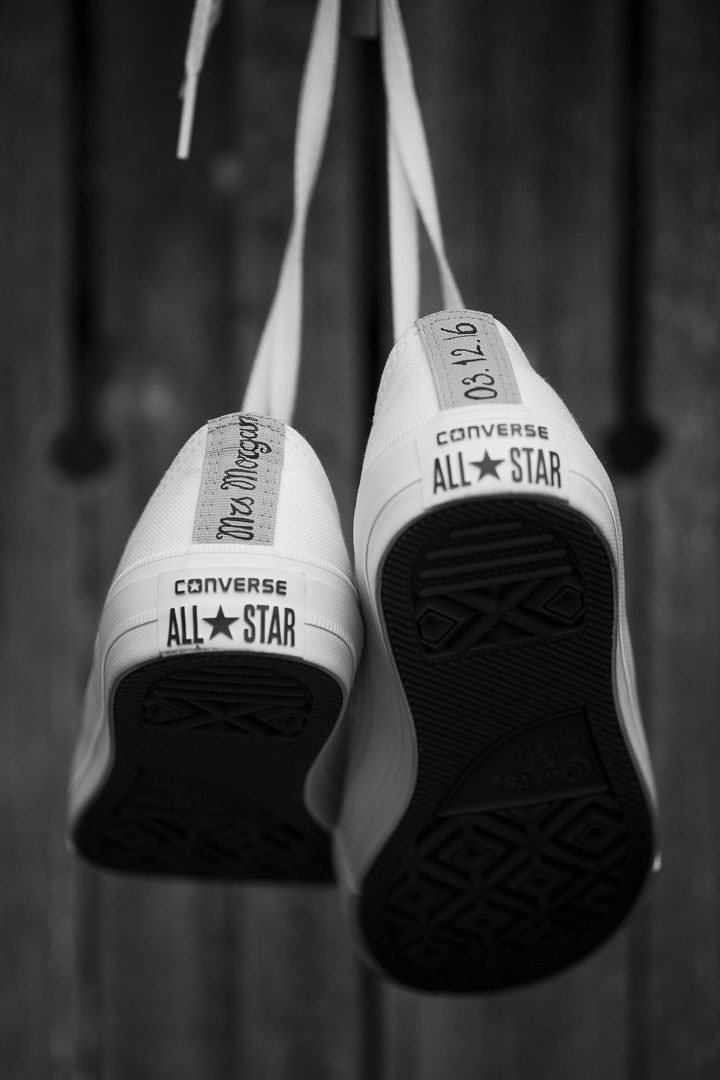 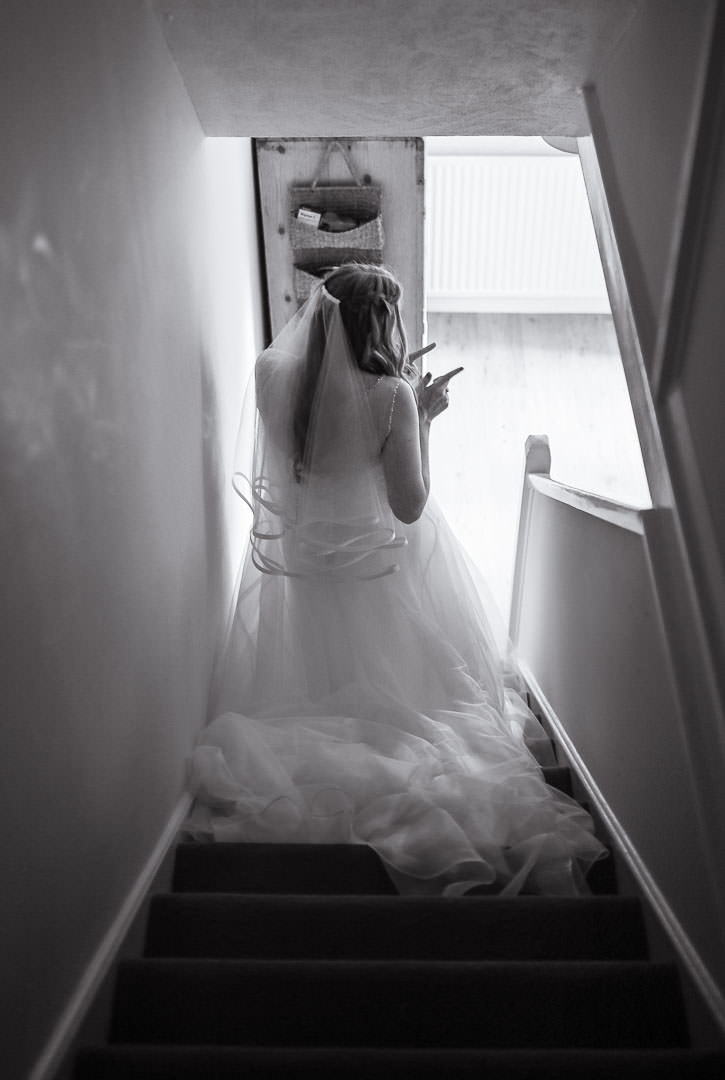 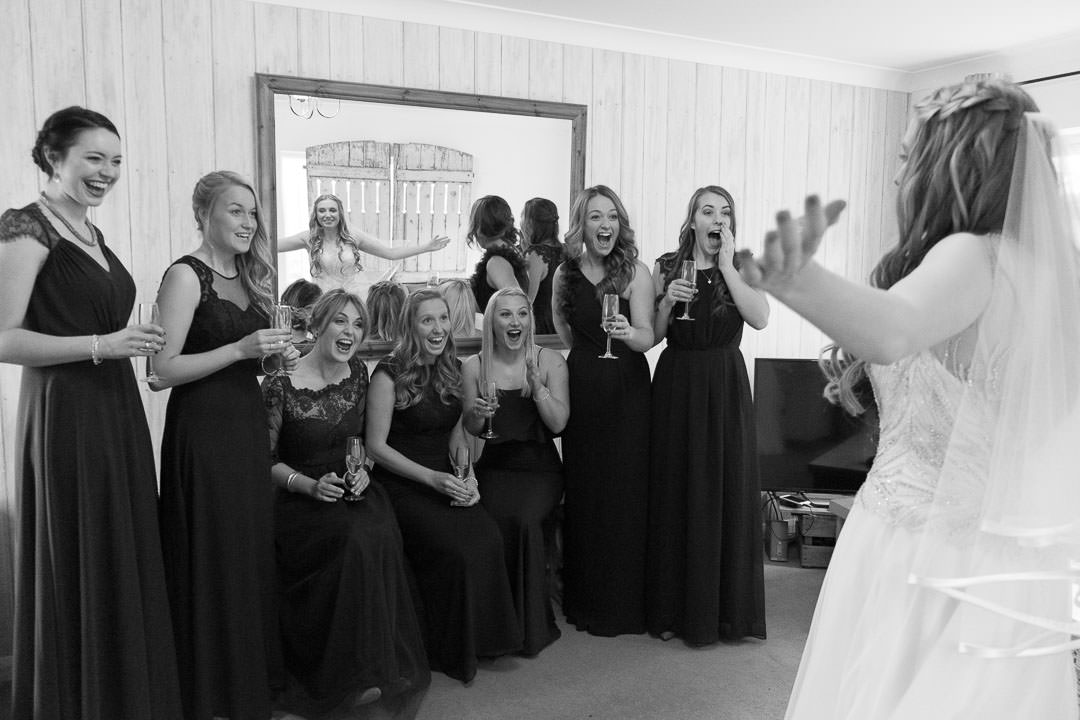 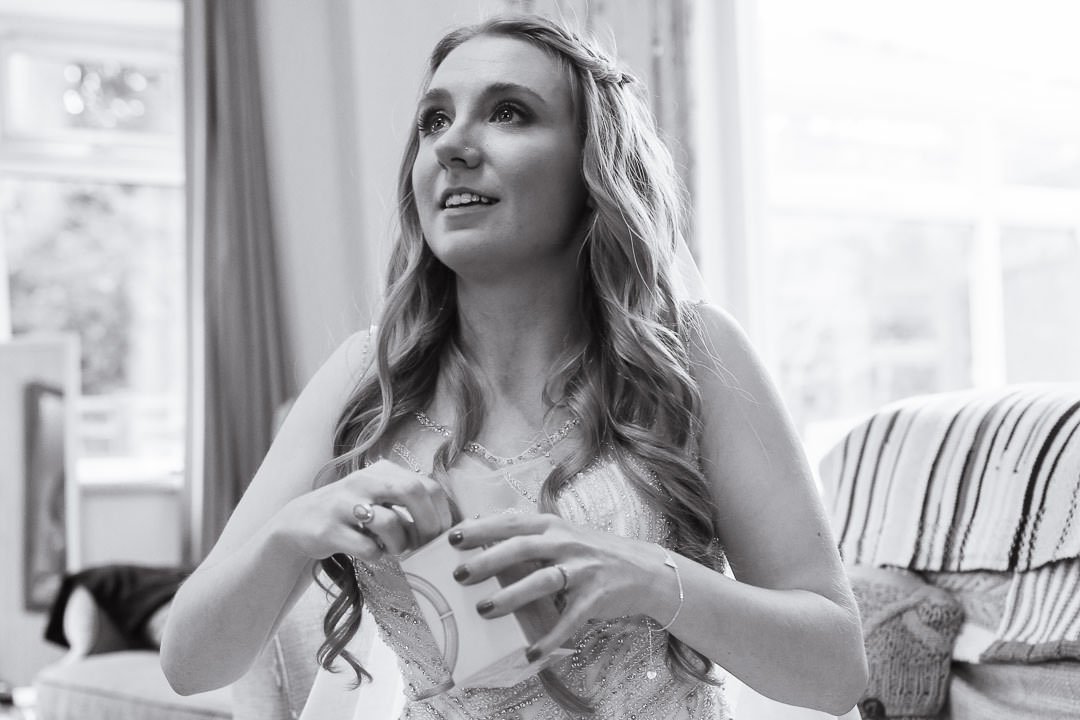 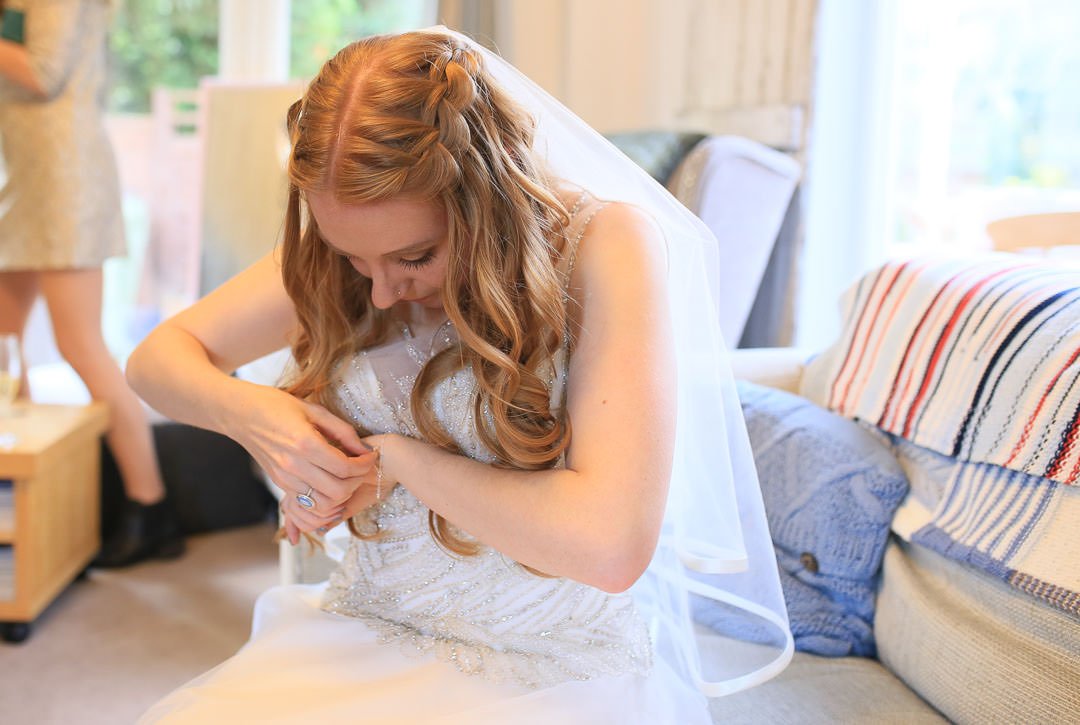 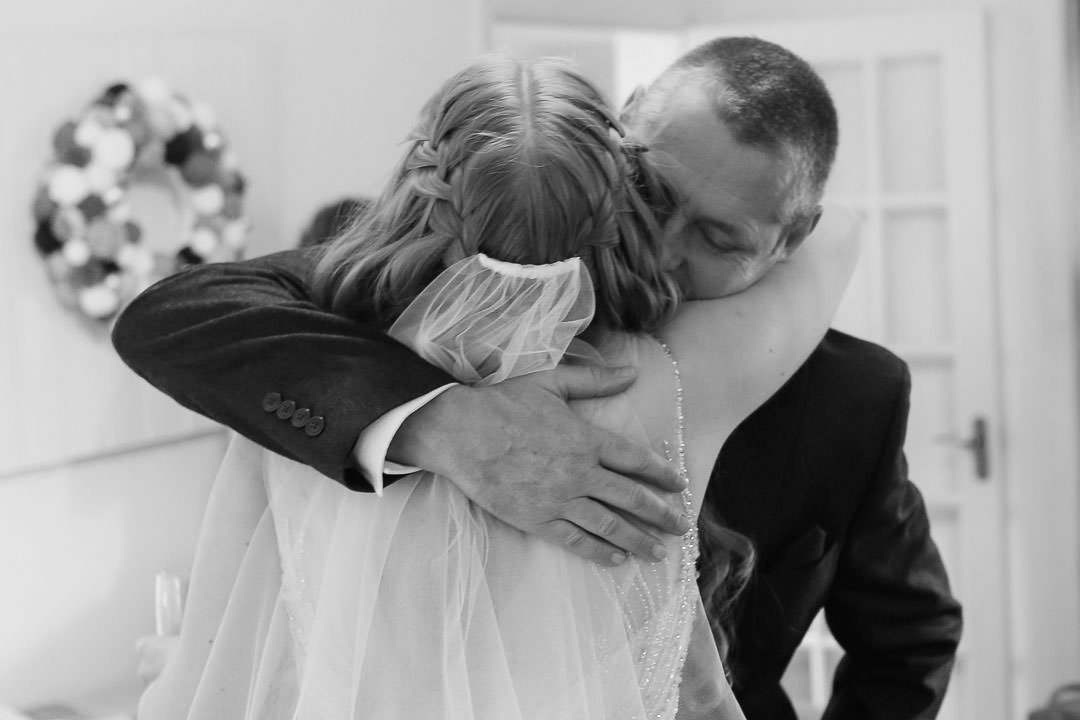 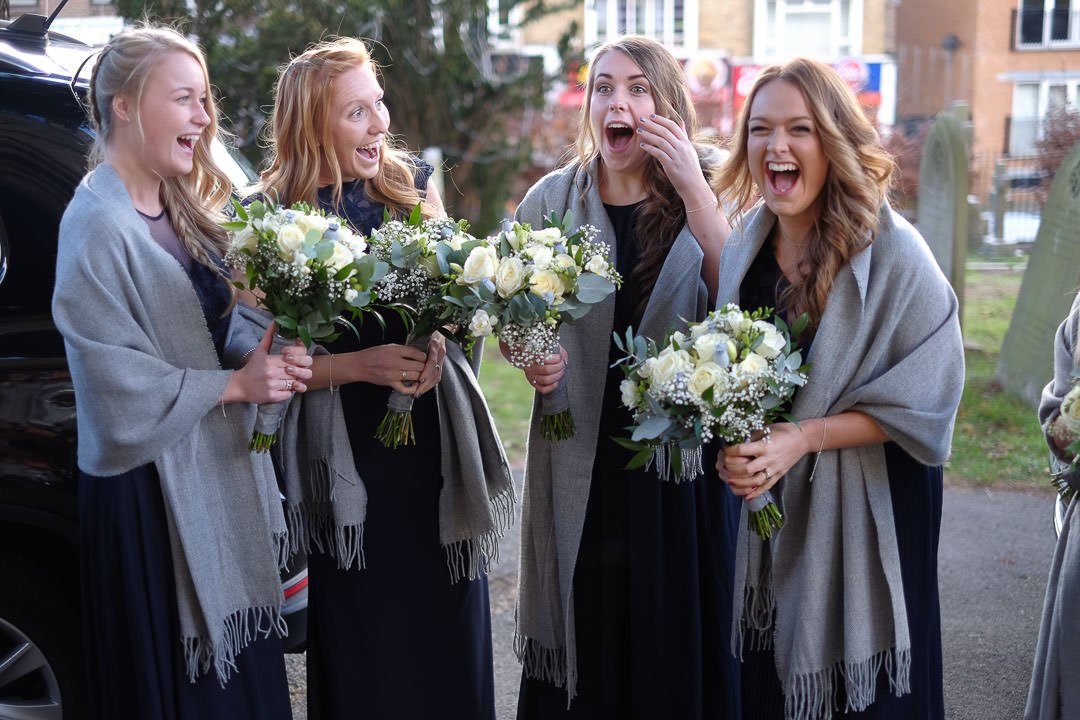 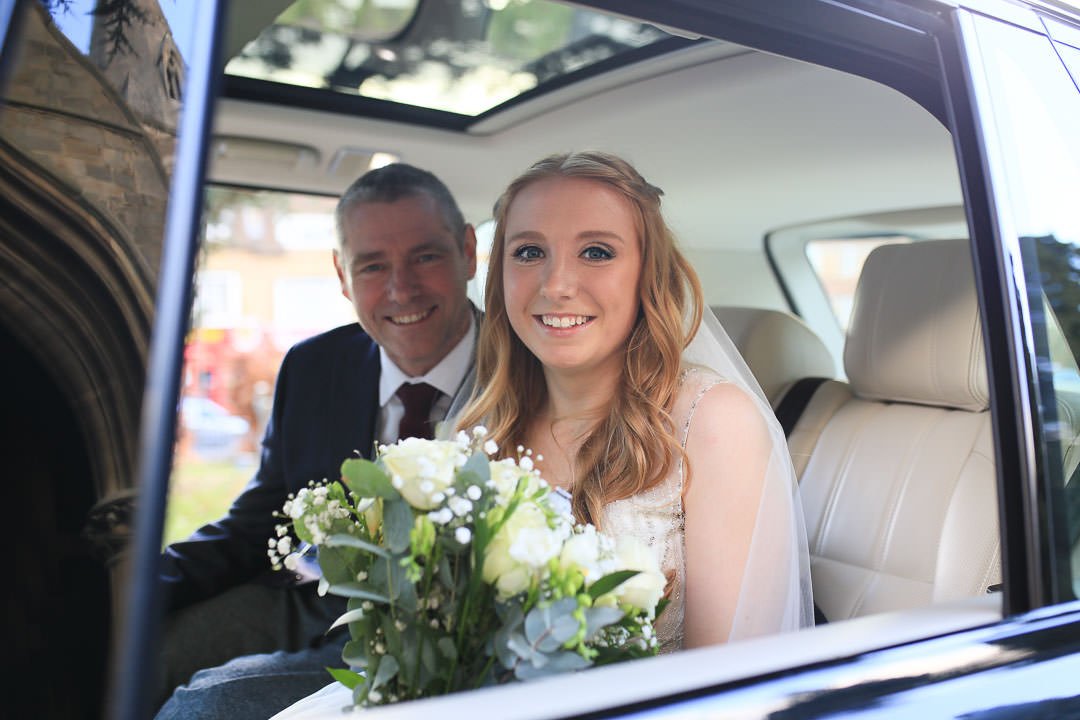 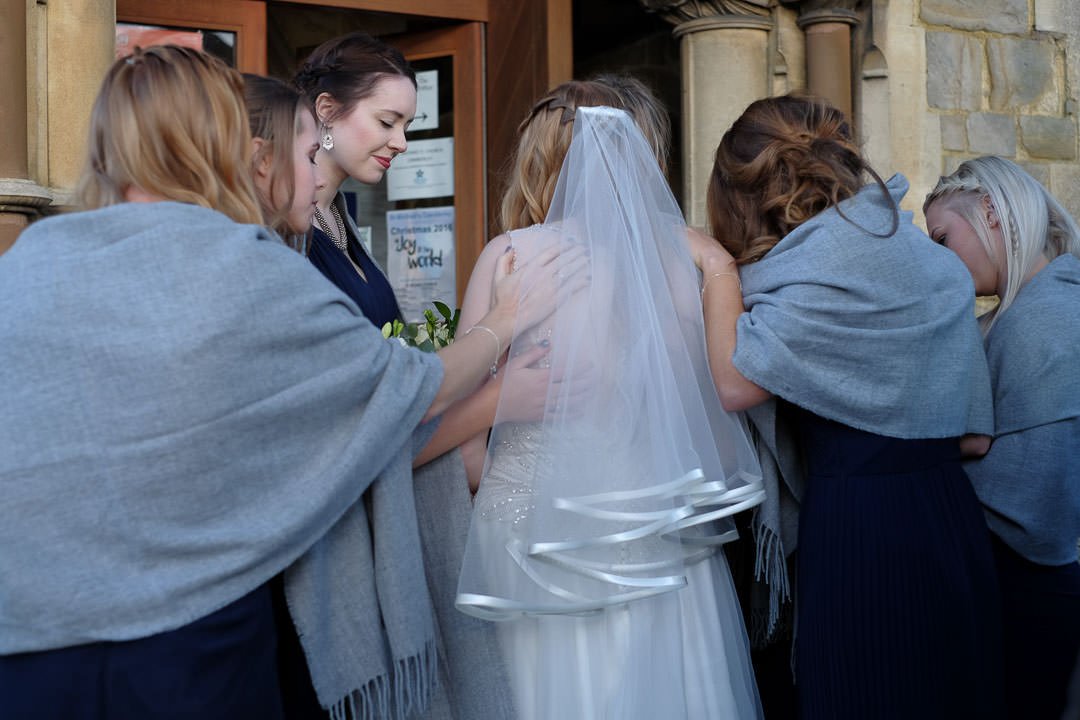 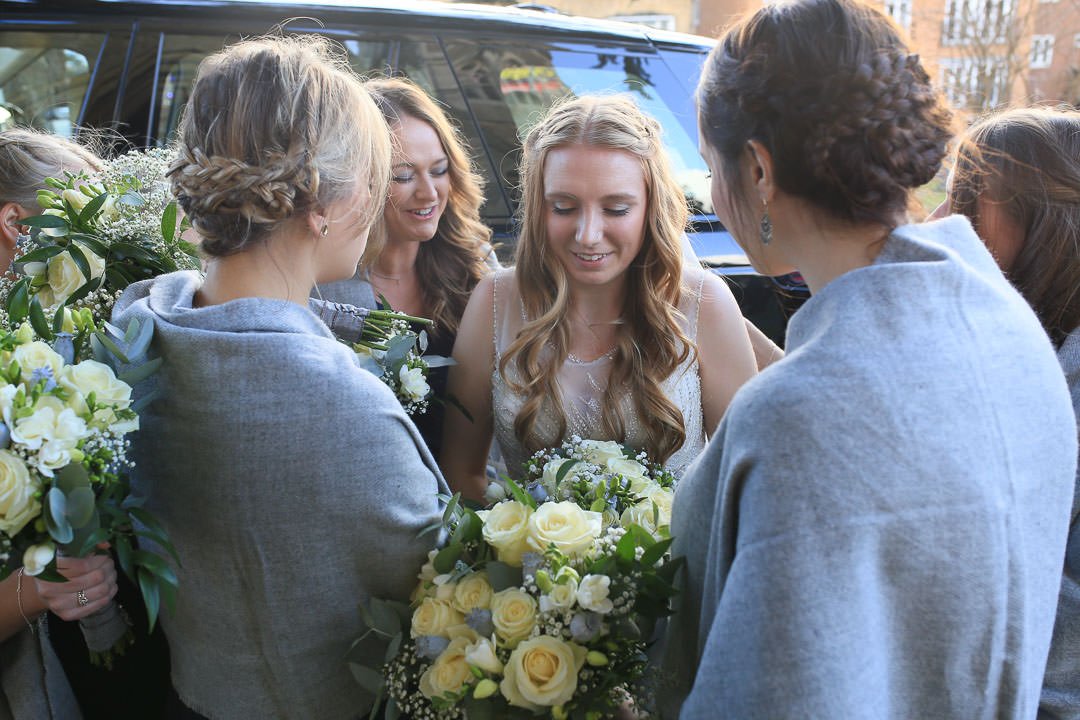 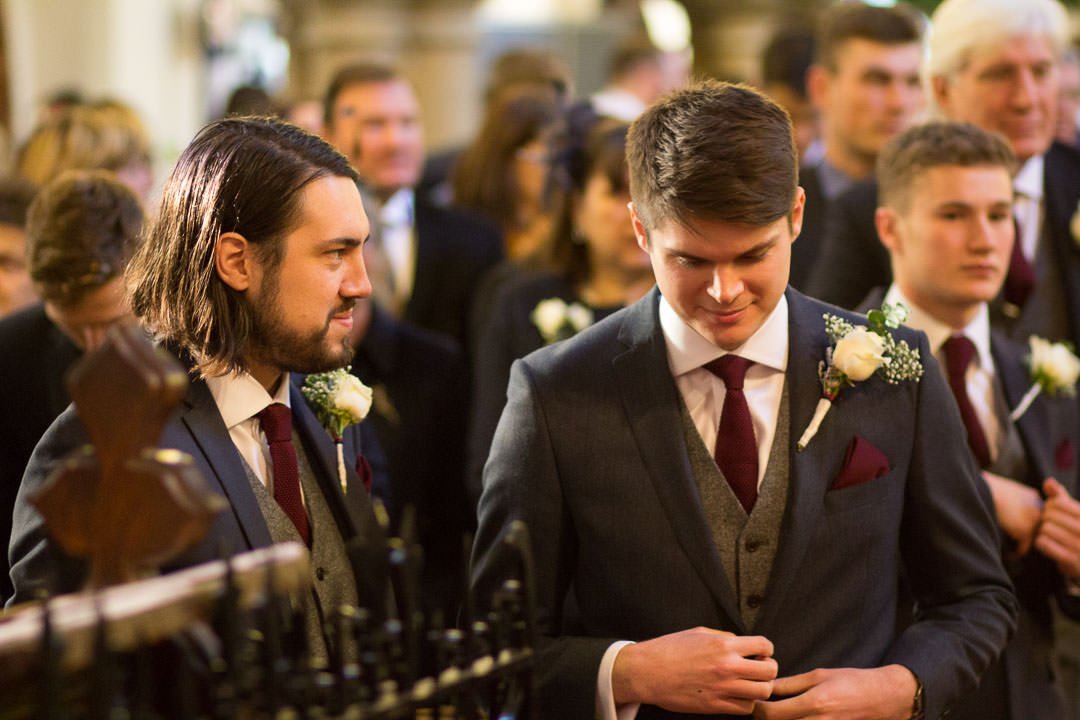 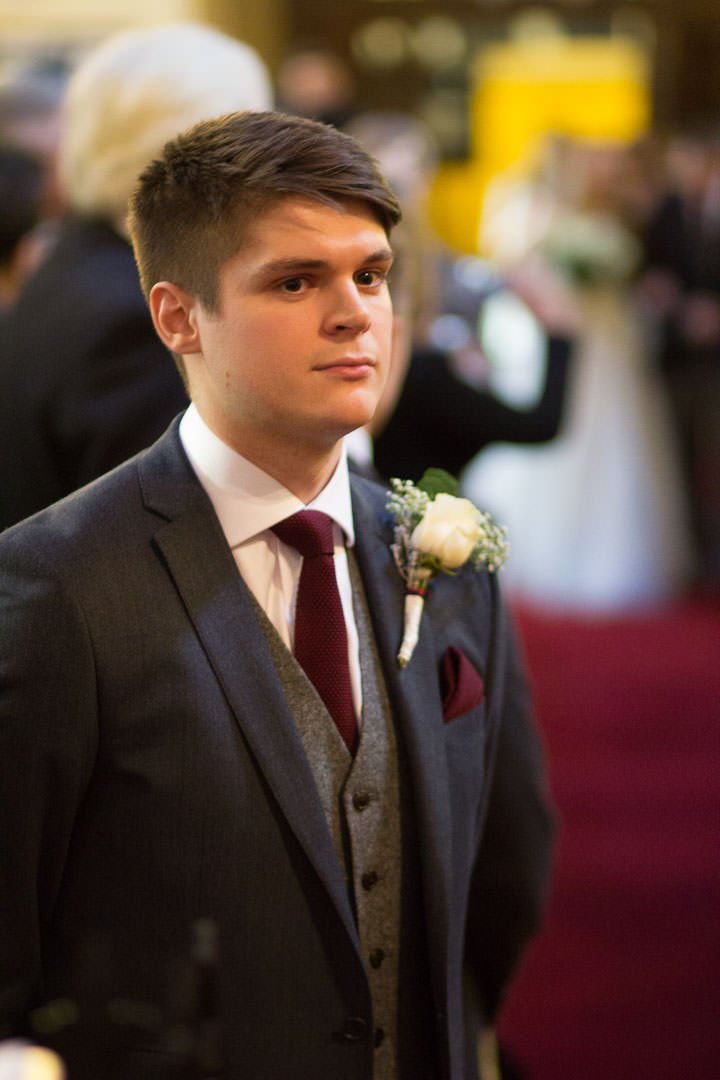 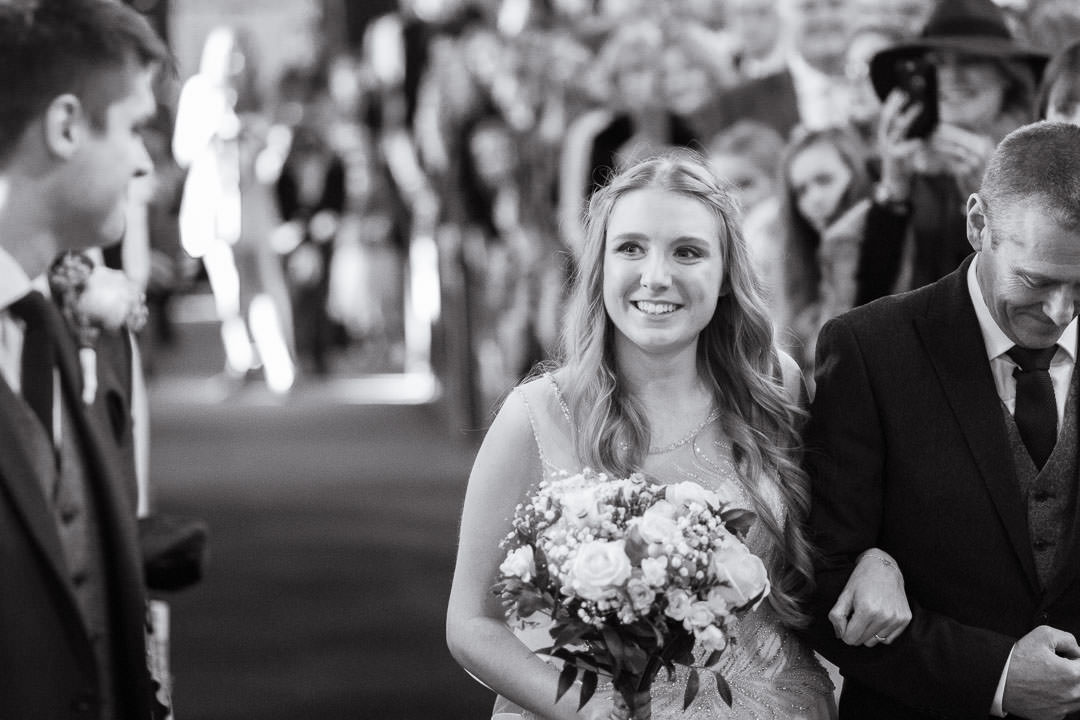 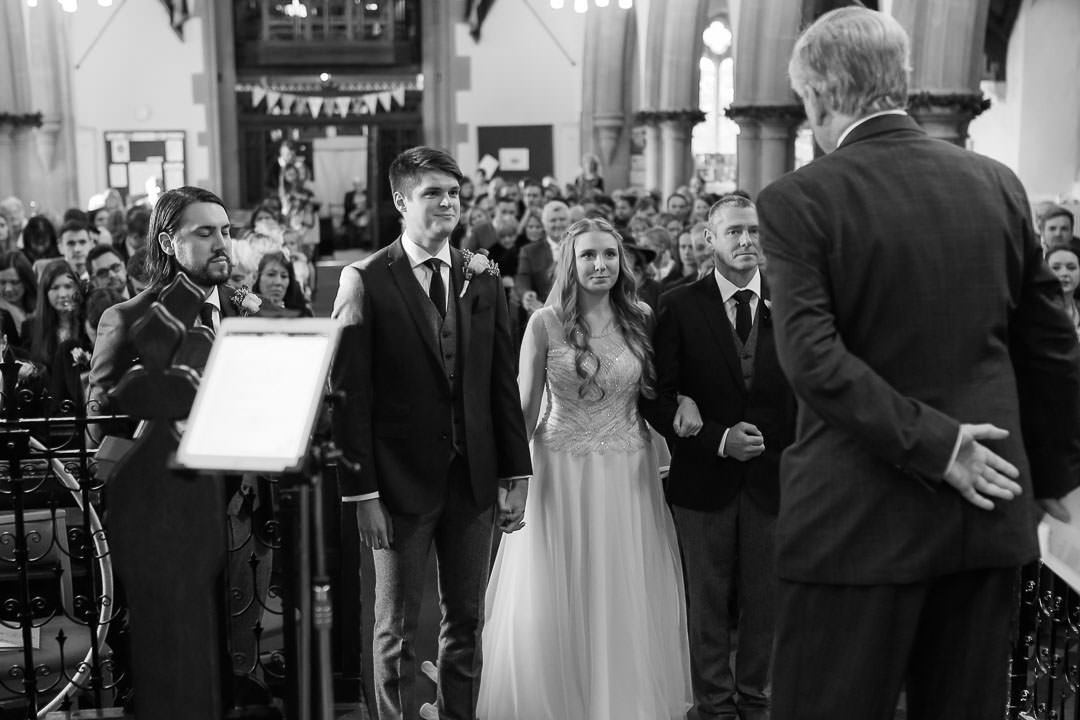 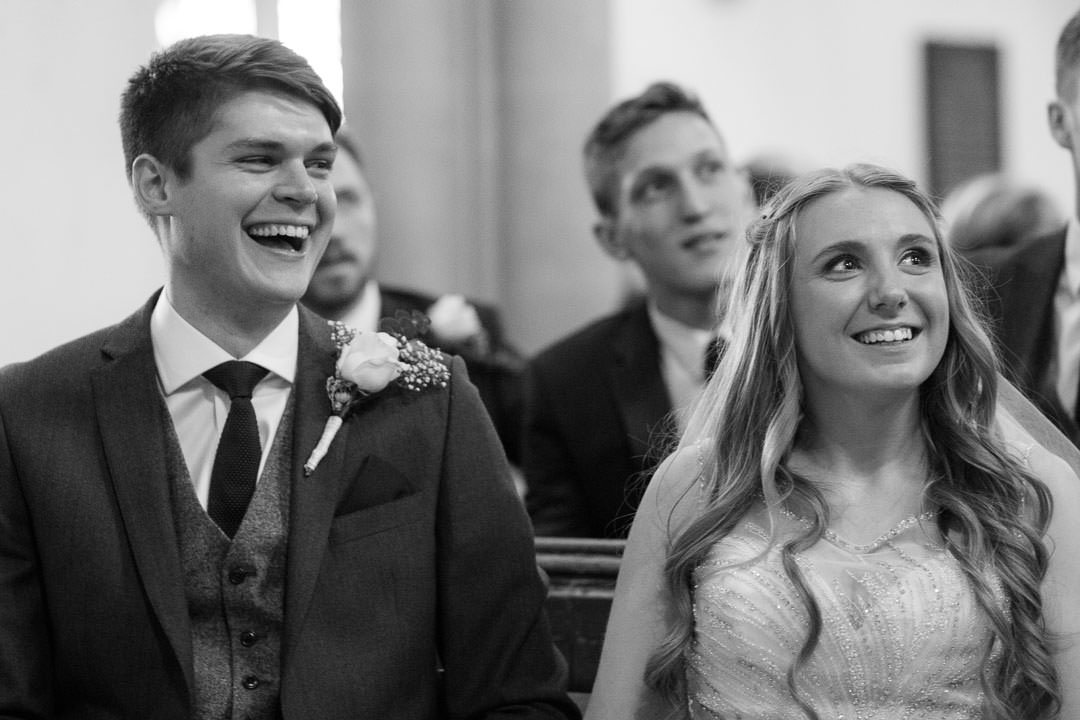 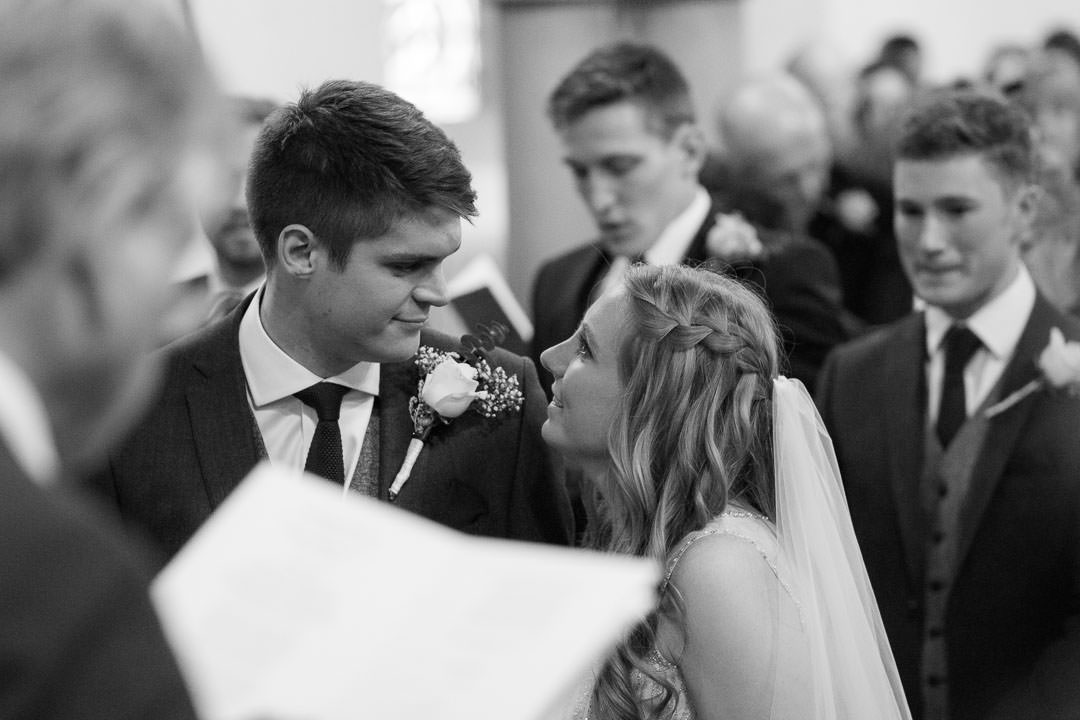 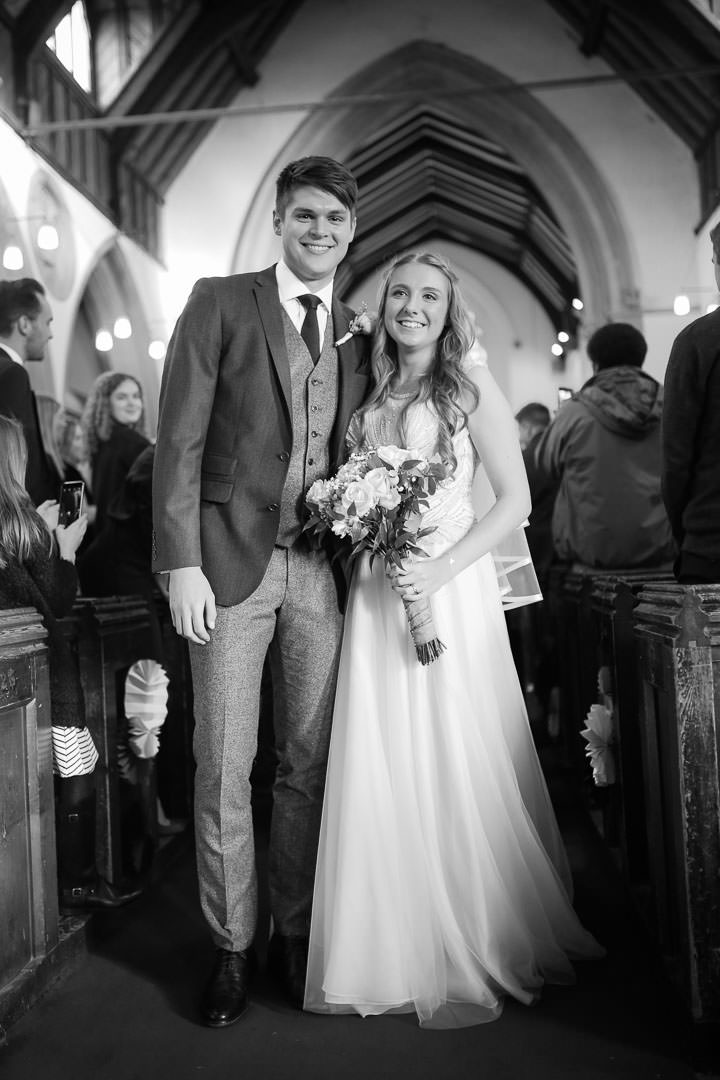 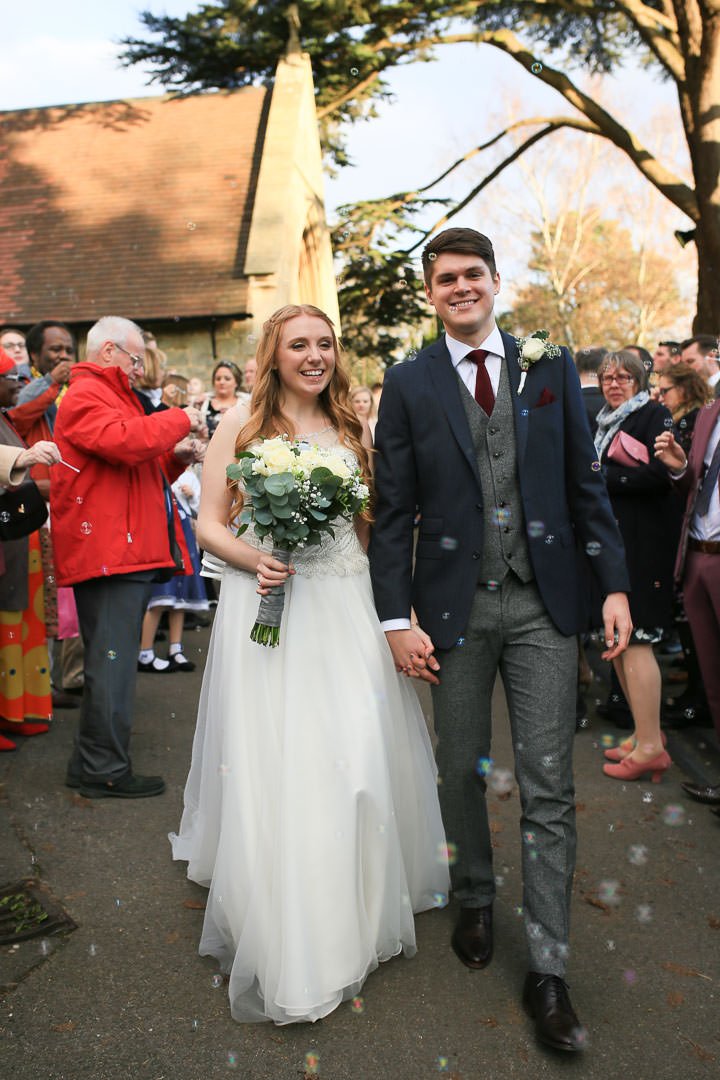 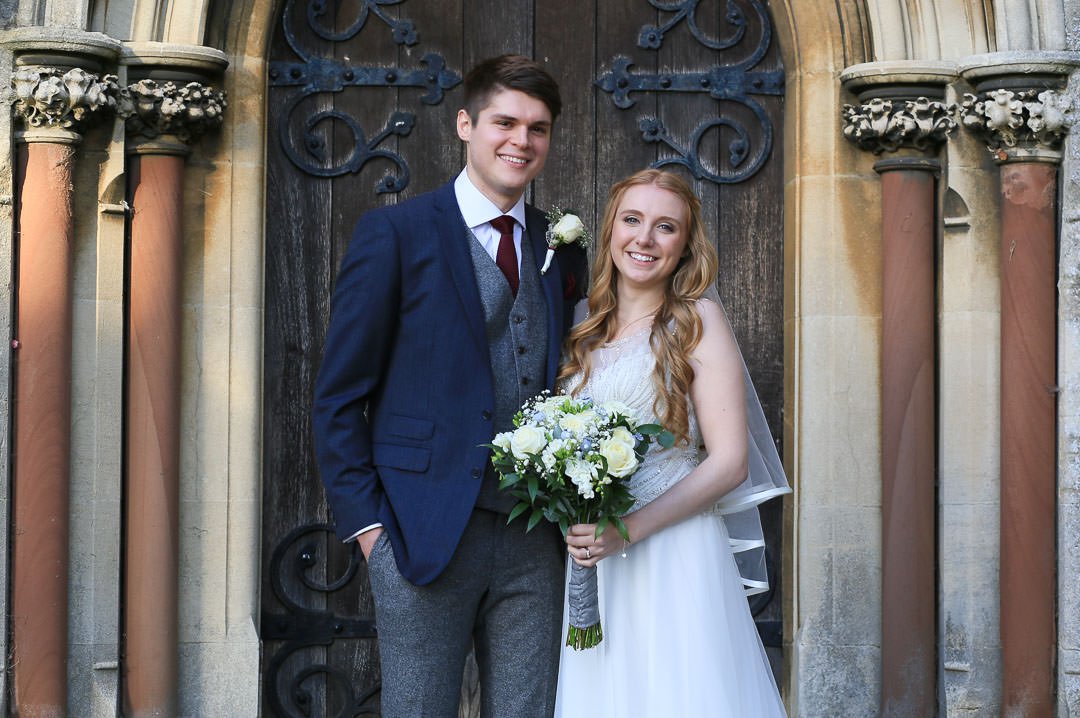 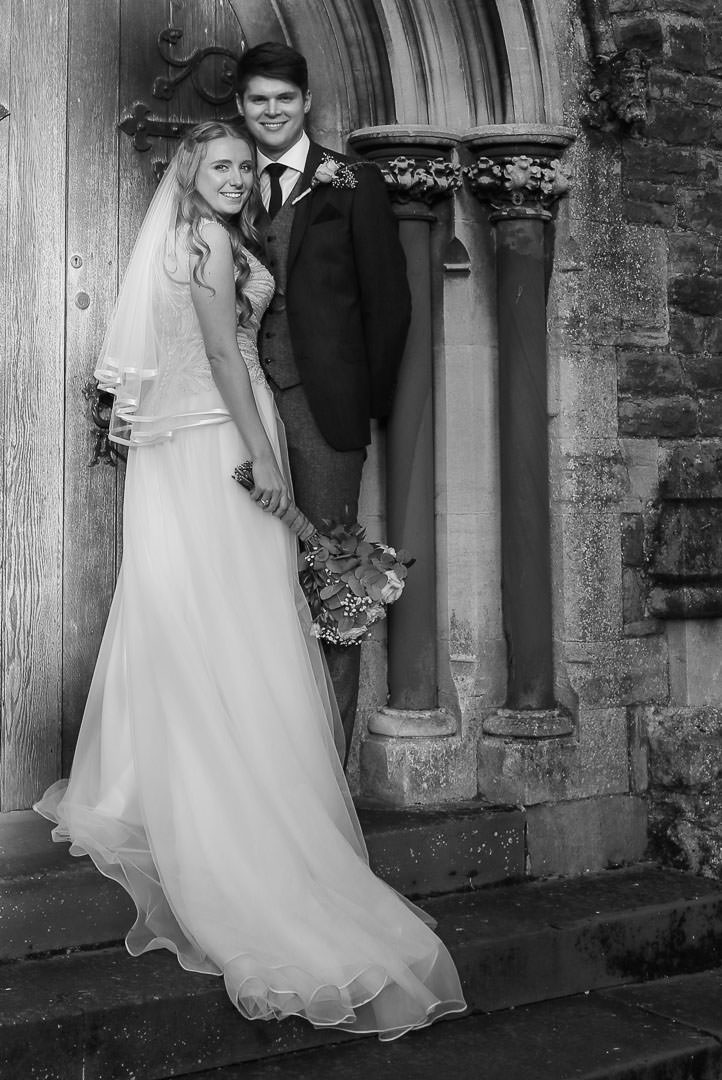 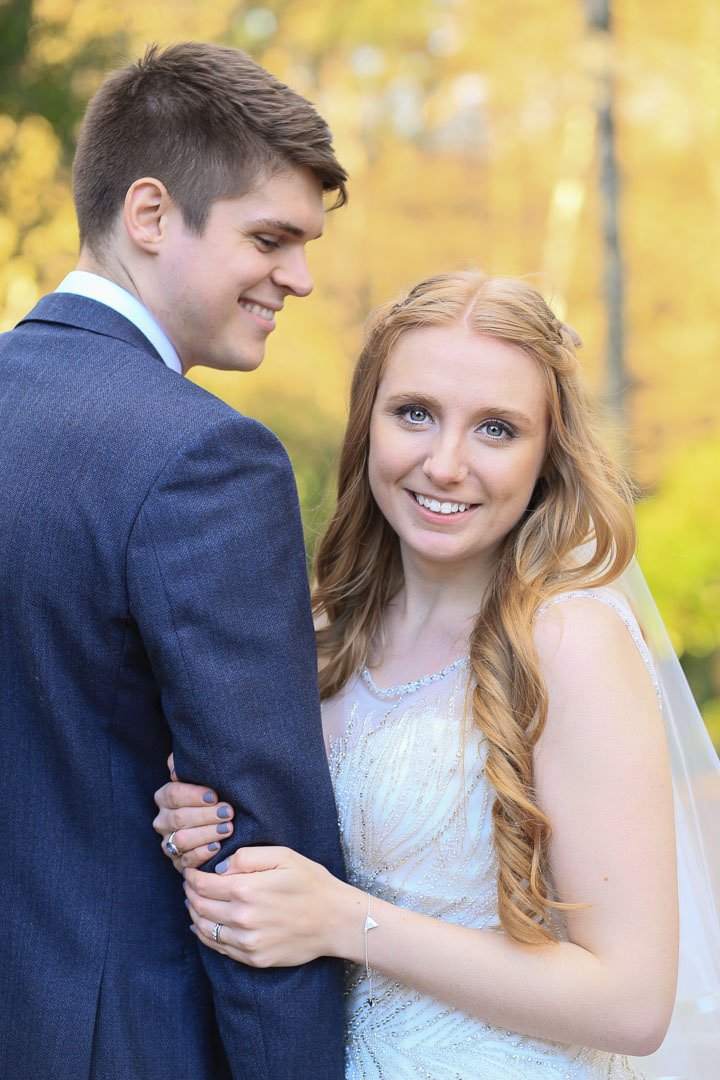 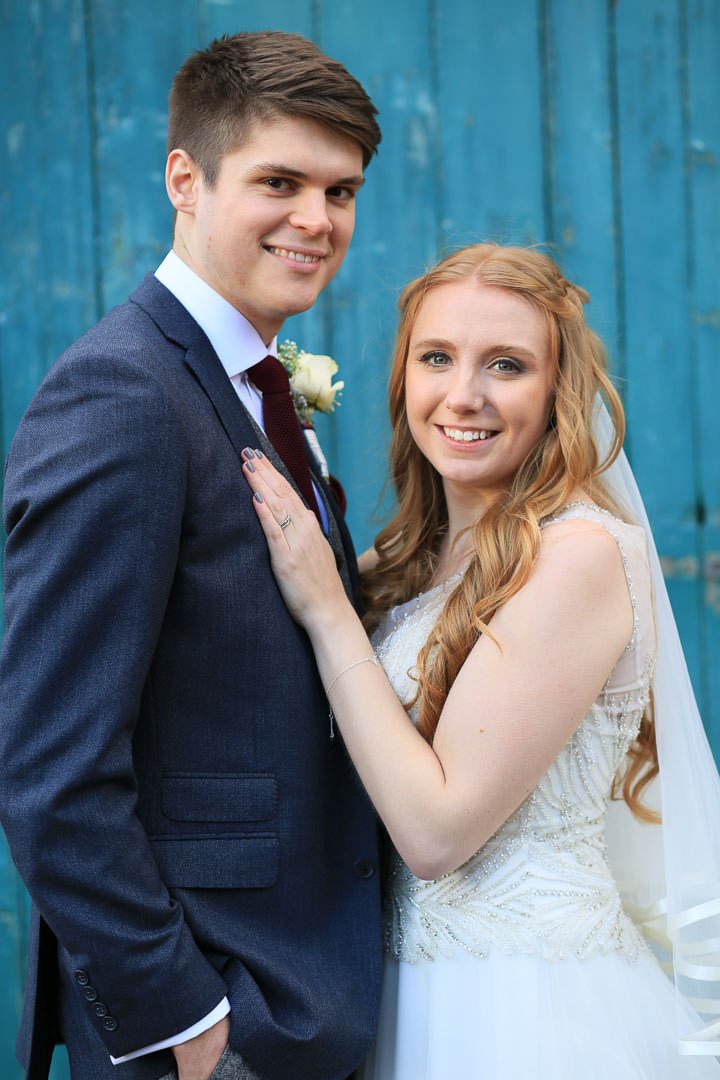 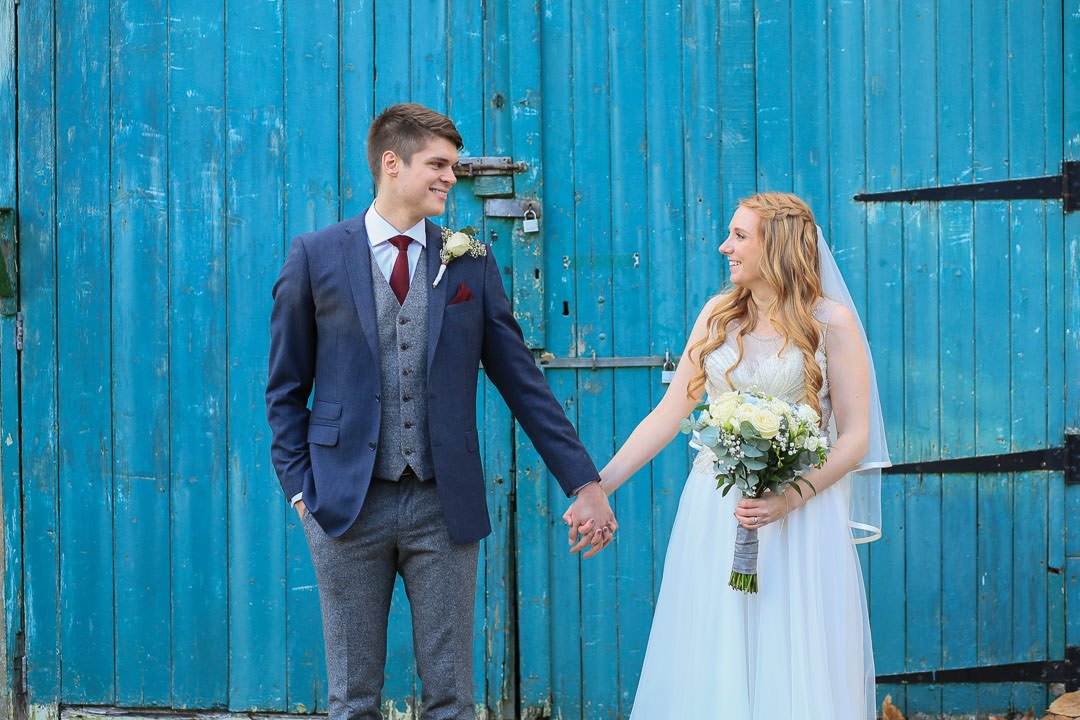 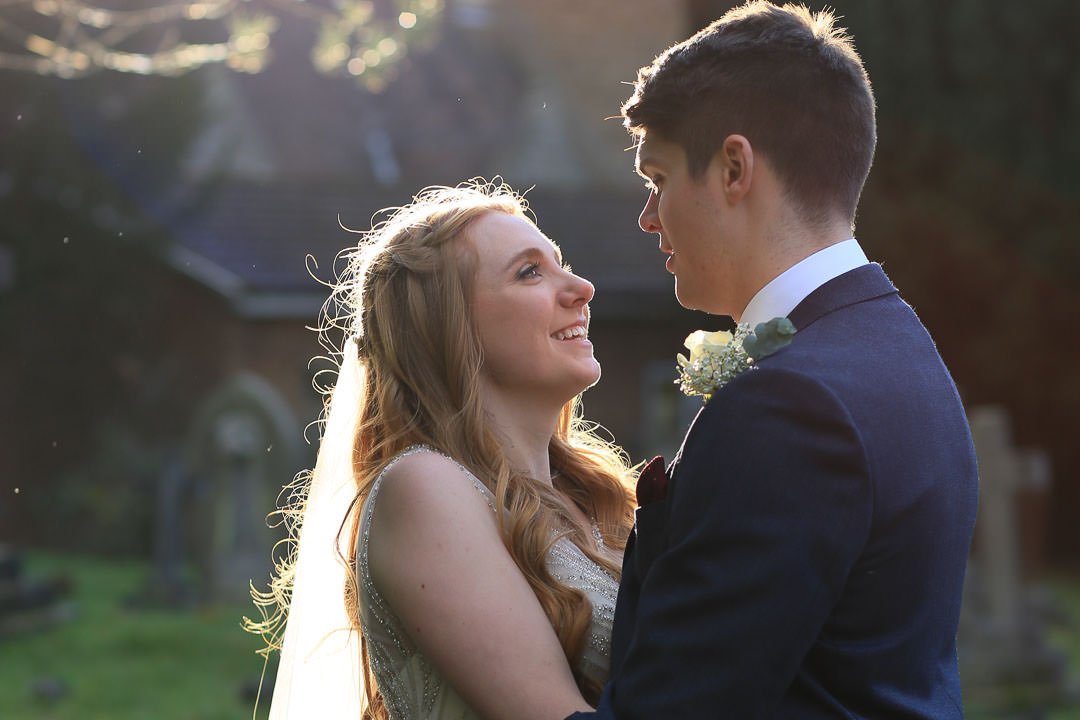 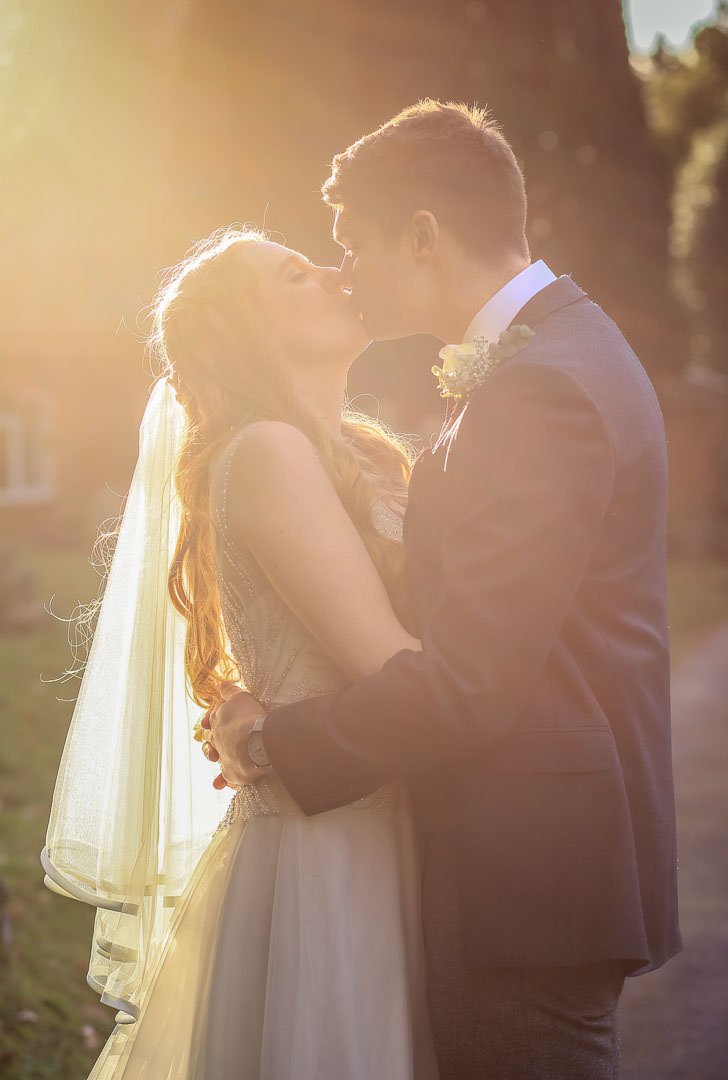 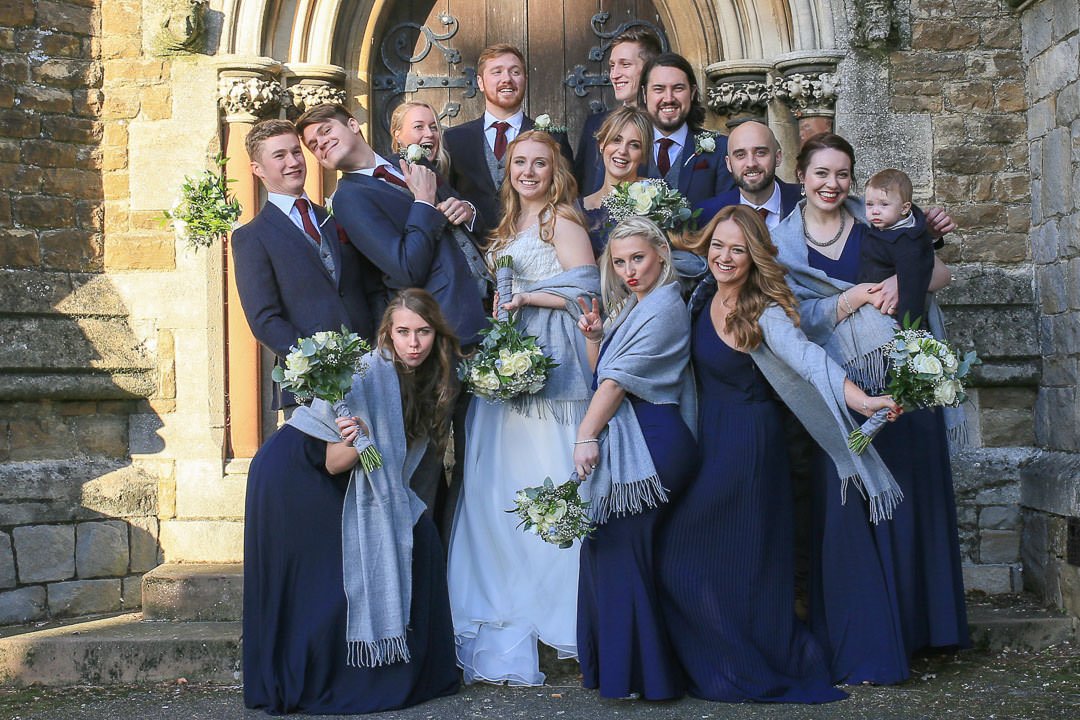 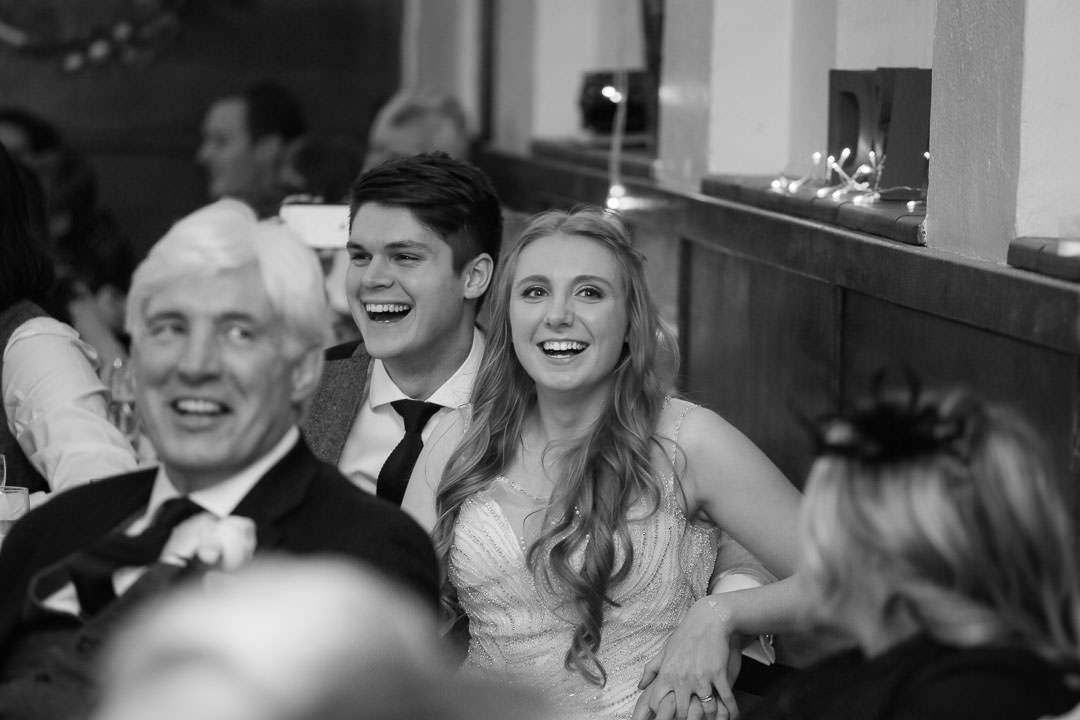 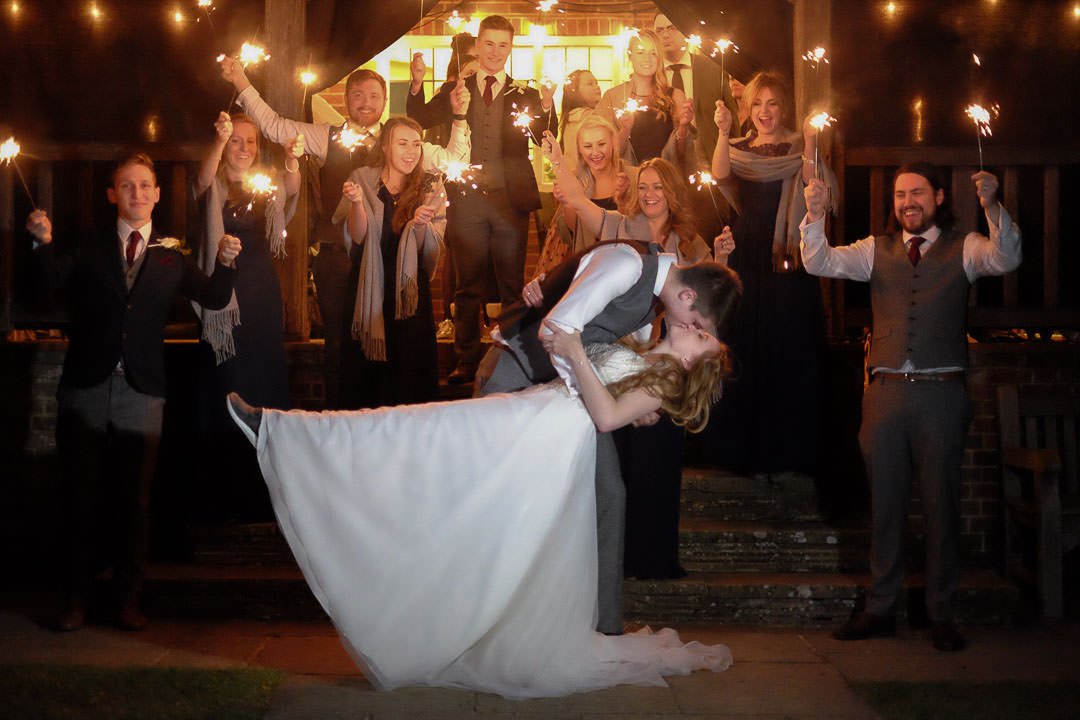