This one was a particularly special wedding for me for two reasons – this lovely couple are my next door neighbours and I used to live in the Lakes. It was a really joyous occasion as the photos tell, so much love and laughter. What better way to celebrate your marriage than to take all of your closest friends and family away for the weekend to a remote and breath-takingly beautiful spot to party.

I joined them on the Saturday morning, as Becca was upstairs getting ready with the girls. There were over ten of us in the room but it was really chilled; cuddles for the baby in one corner and hair and make up in the other. Meanwhile up the corridor the men were all together helping each other with their buttonholes and ties, as well as some last minute ironing going on too. Becca surprised Stuart with a really thoughtful gift of personalised cufflinks, which I was able to photograph as he snatched a few quiet moments in the upstairs hallway.

The ceremony took place across the courtyard in the barn, which everyone had decorated the night before. There was a nod to their love of fell walking with walking boots lining the steps up into the barn and at the top of the aisle they had made a beautiful display of photos of all their friends and relatives who are no longer with us. Highlights of the ceremony included the song written and performed by Becca’s son, which had everyone riveted and then her young niece played the harp. There was a cream team followed by group photos which had the most beautiful backdrop ever of Lake Coniston. We sneaked off twice for couple shots, initially just in the grounds of Monk Coniston and after the speeches (which incidentally were magnificent! Stuart’s two sons managed to take everyone from laughter to tears and back again and all of it in rhyme) we went down to the lake.

After the wedding breakfast everyone adjourned to the barn again which had been set up for the evening’s dancing. The band for the evening was the Fallen. They had everyone joining in and they let the guests get in on the act too.

Such a lovely wedding, thanks so much for choosing me as your wedding photographer x

Are you getting married in the Lakes? Need a wedding photographer? Please get in touch 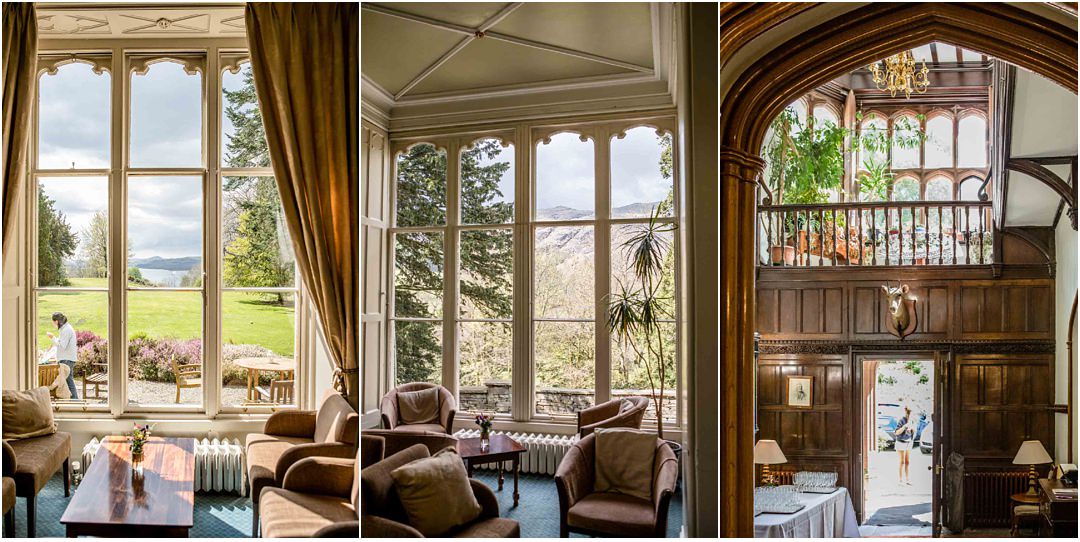 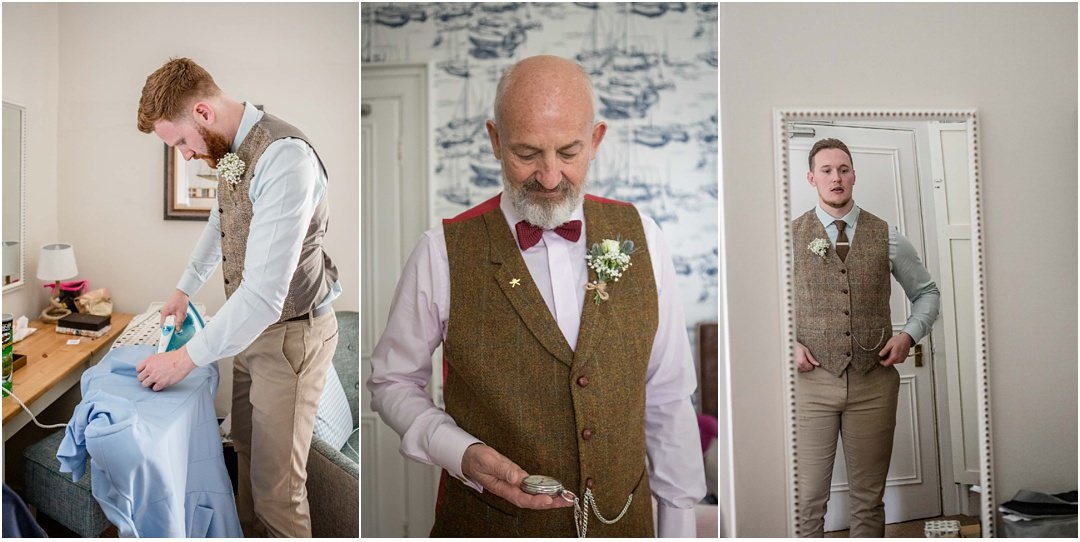 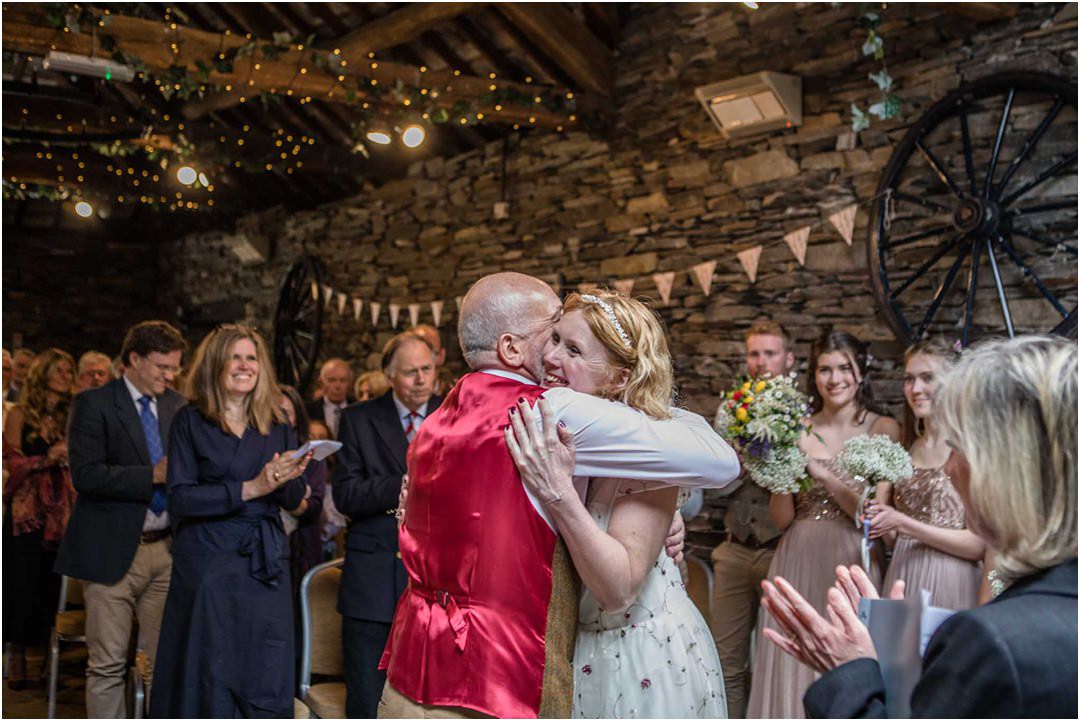 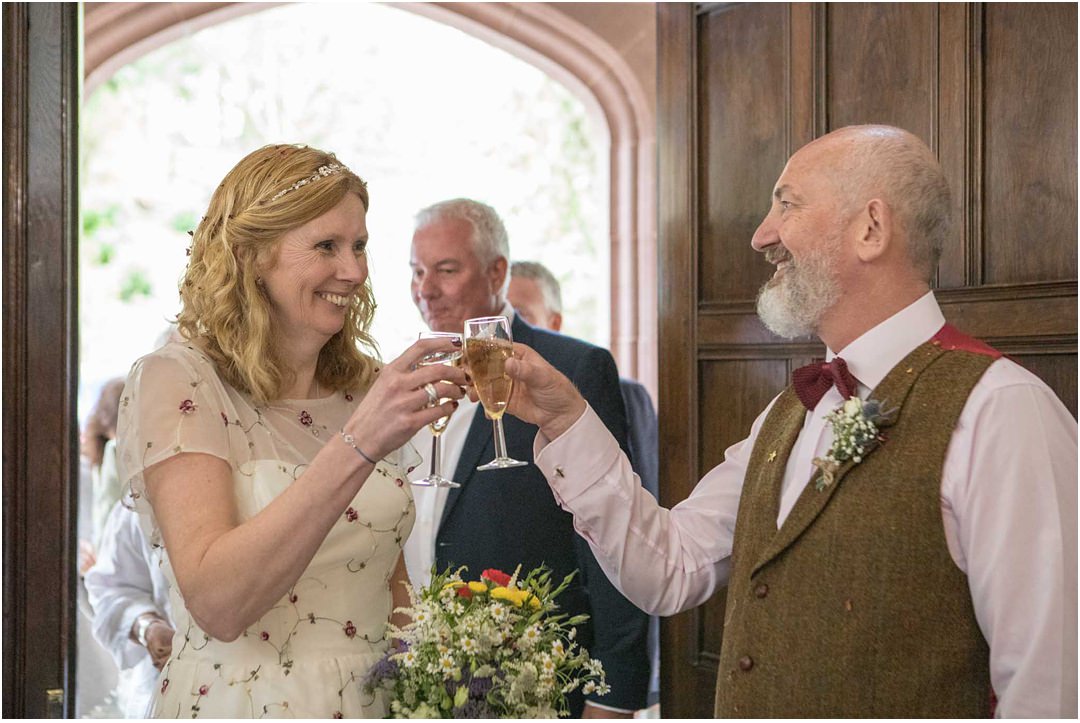 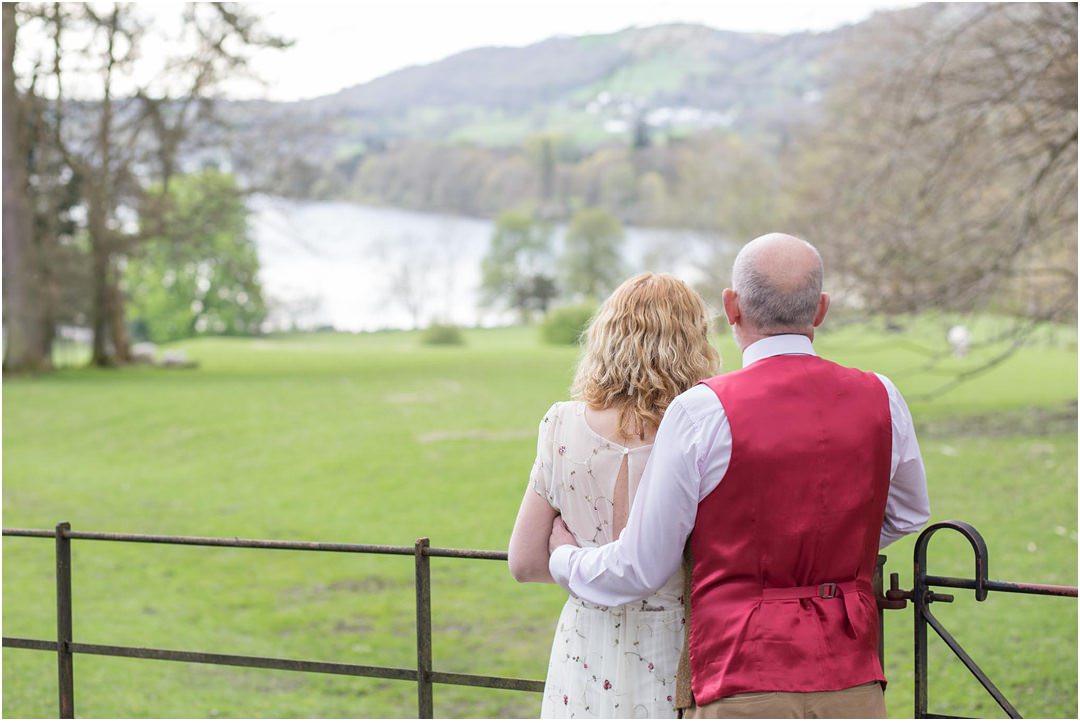 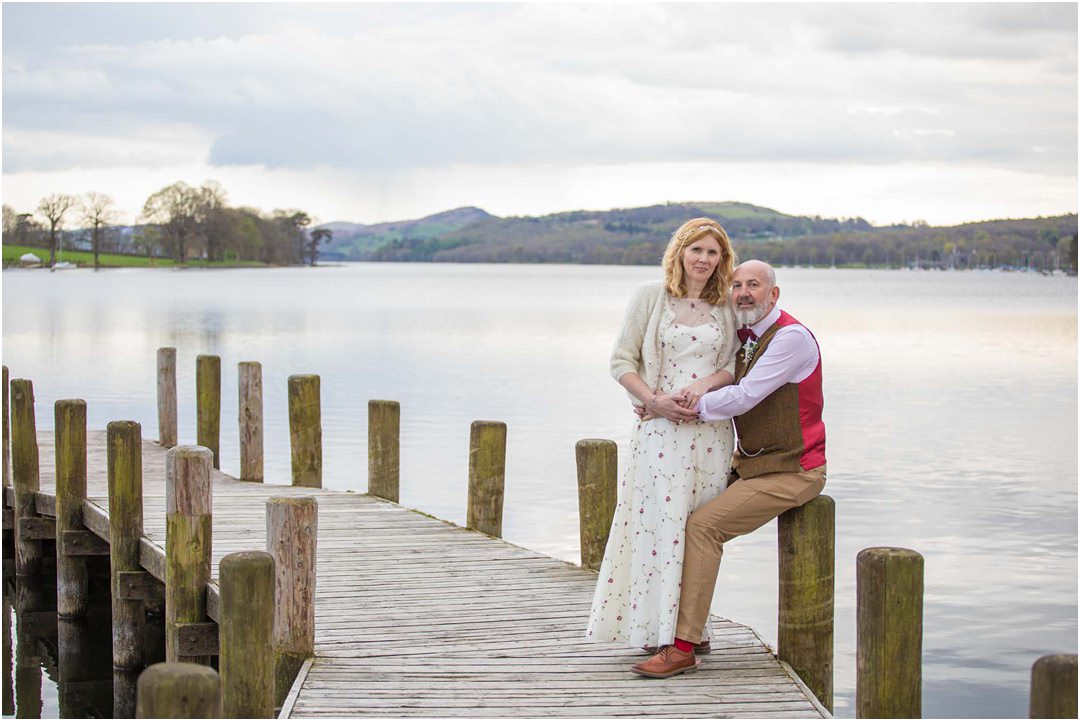 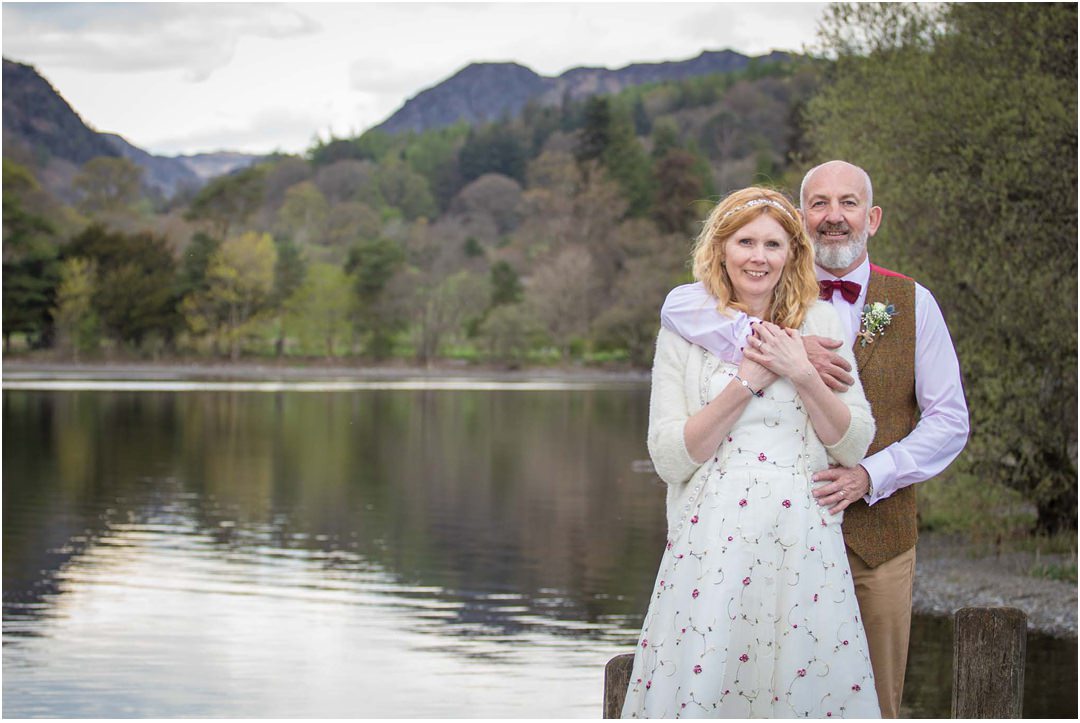 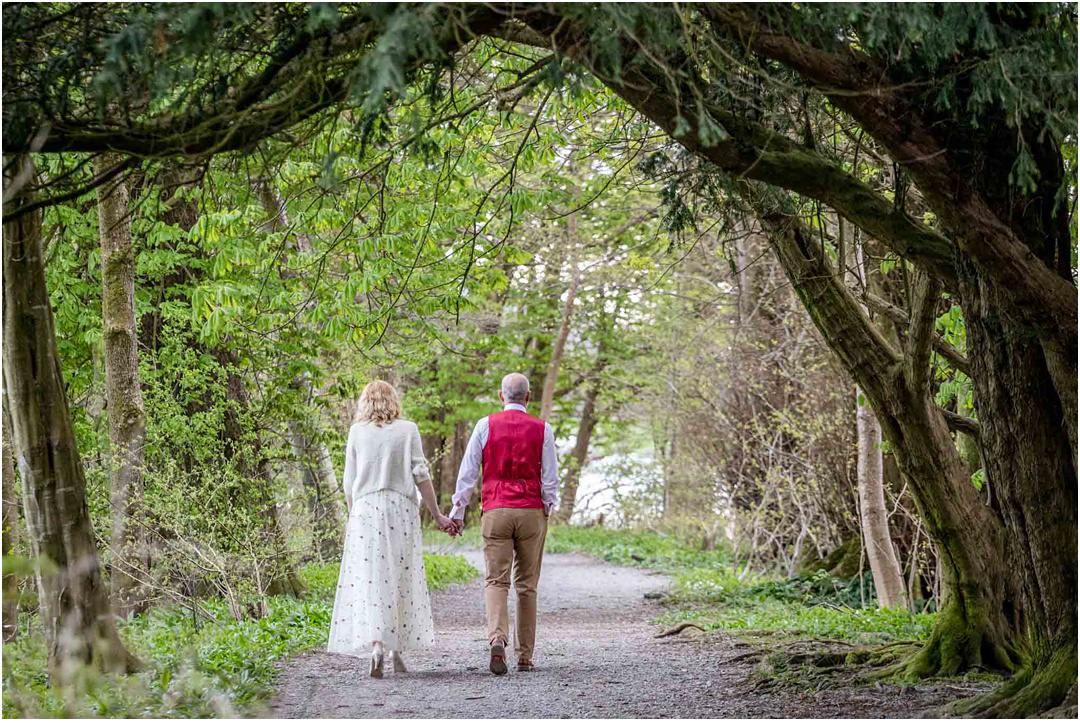 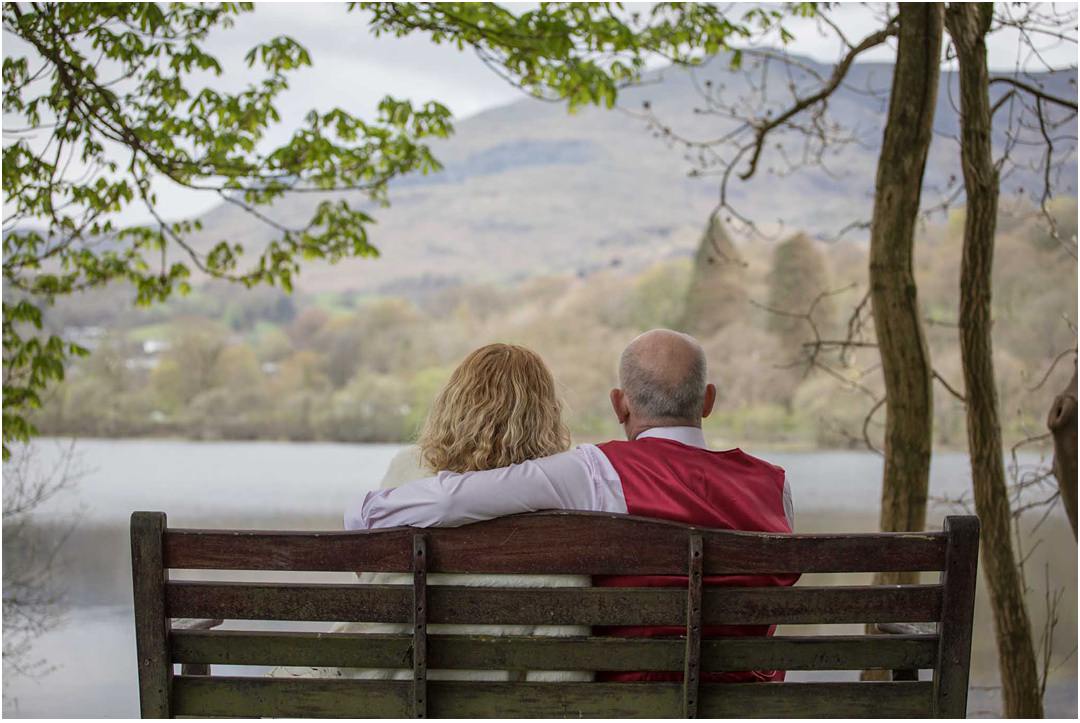 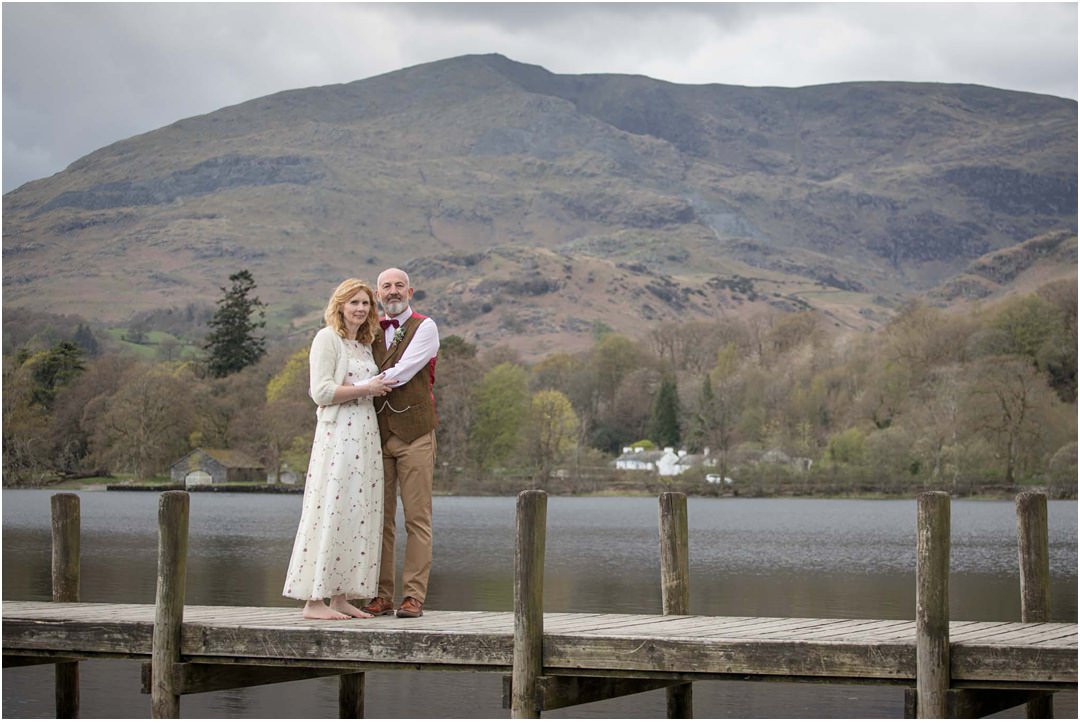 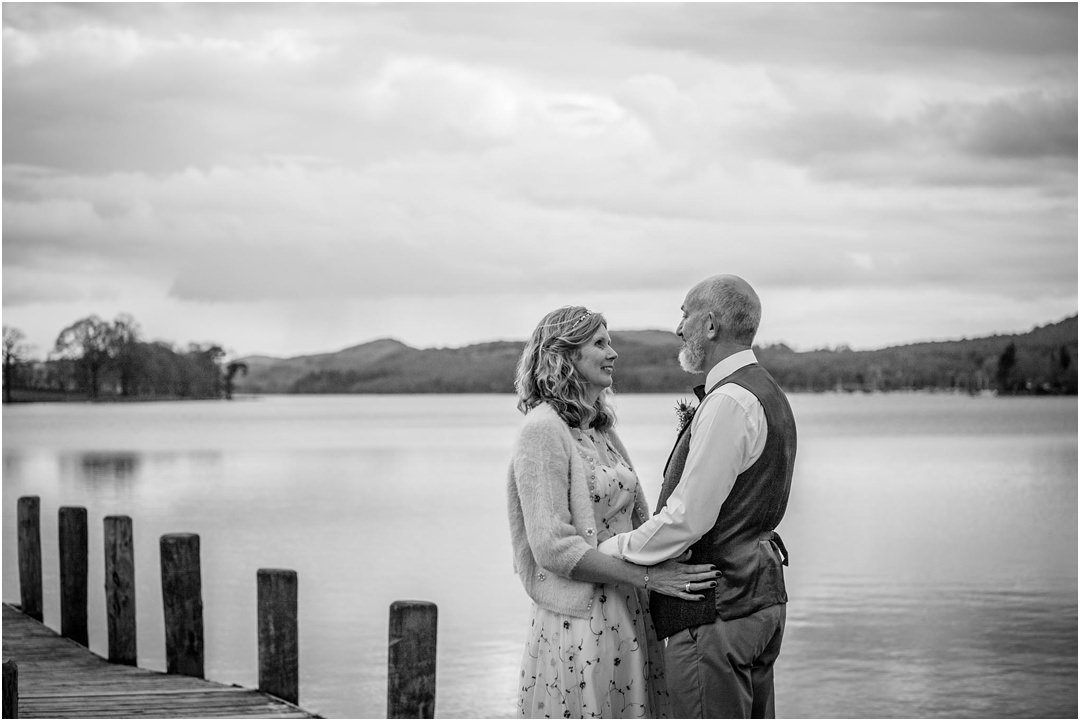 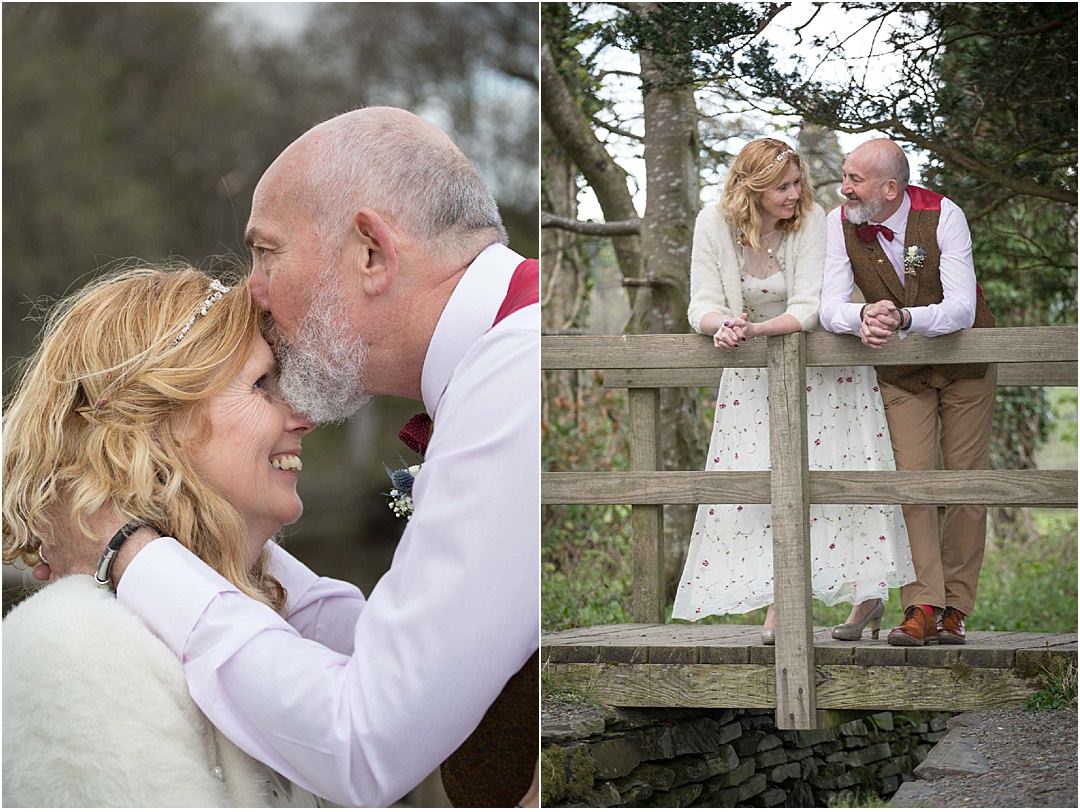 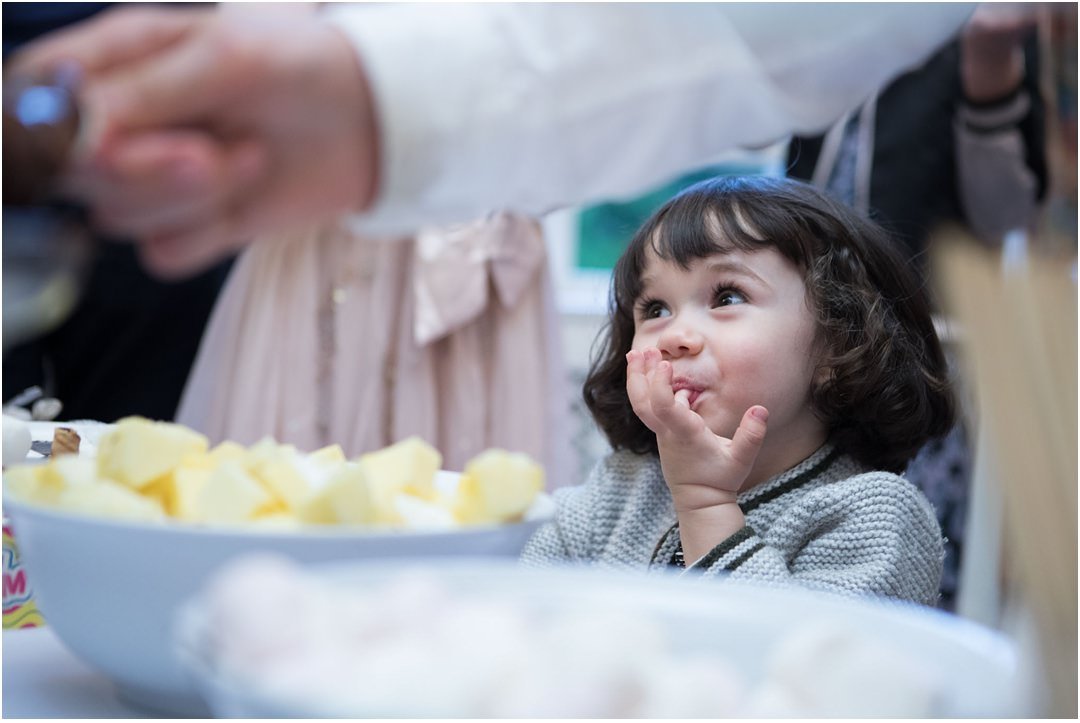 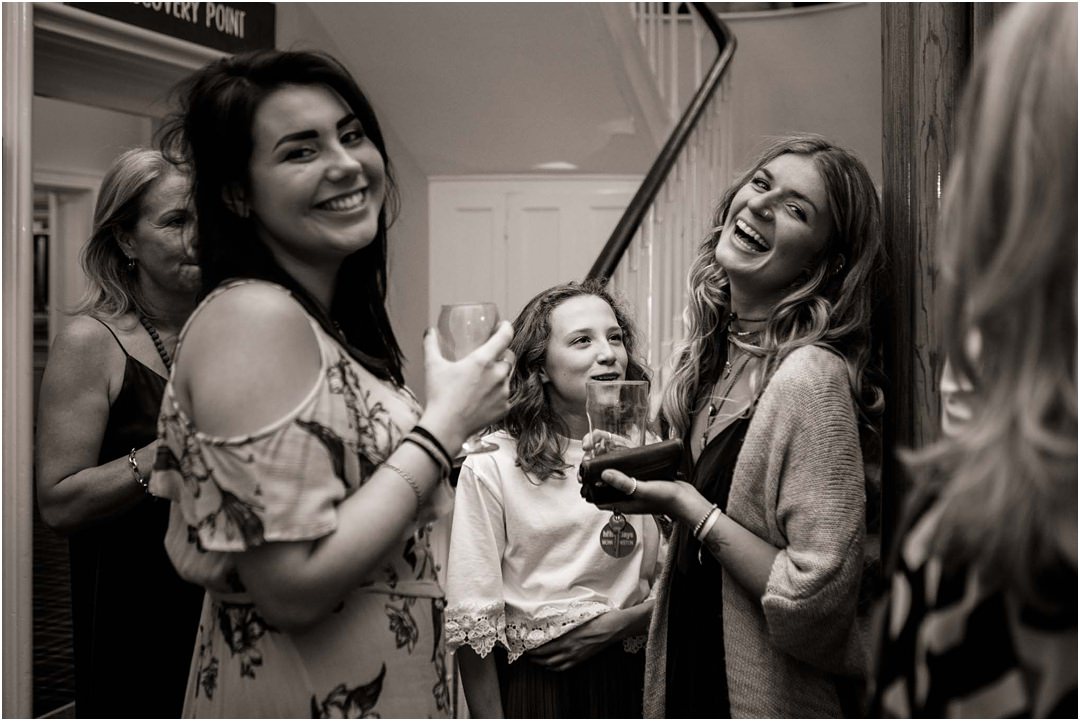 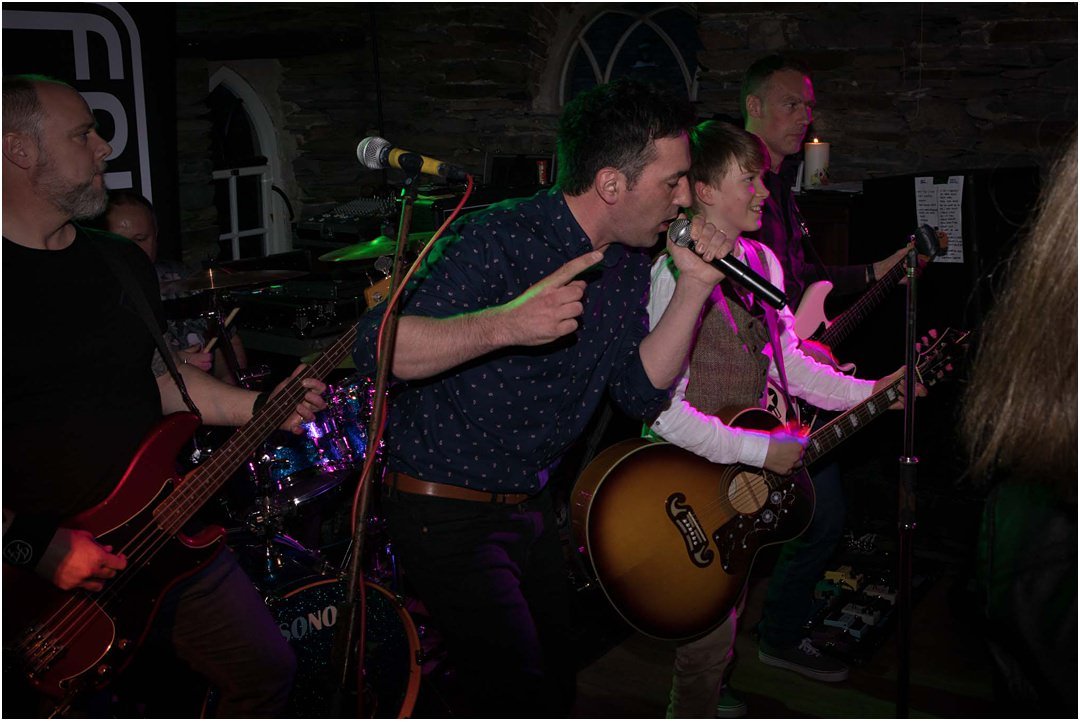 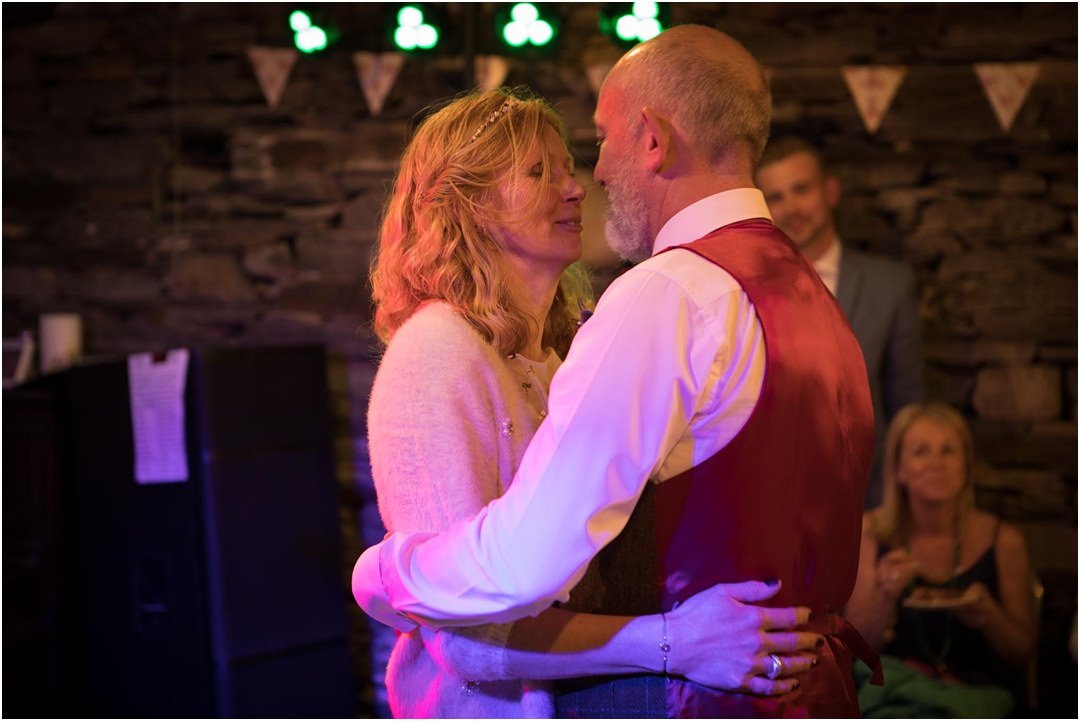 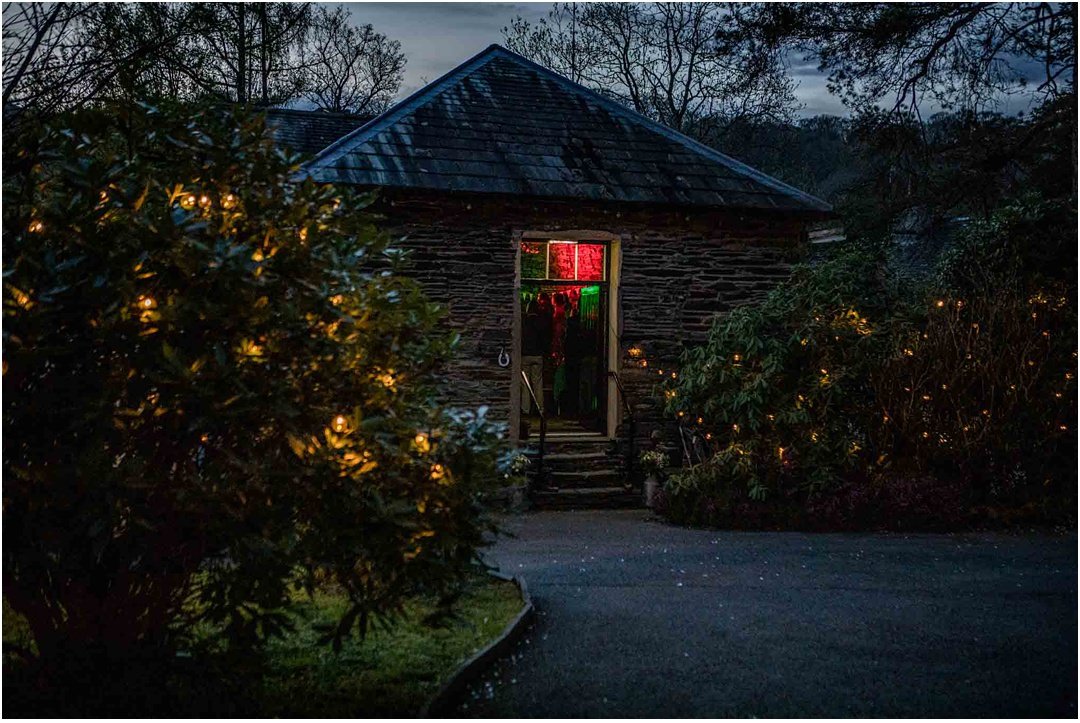 WELCOME TO THE BLOG 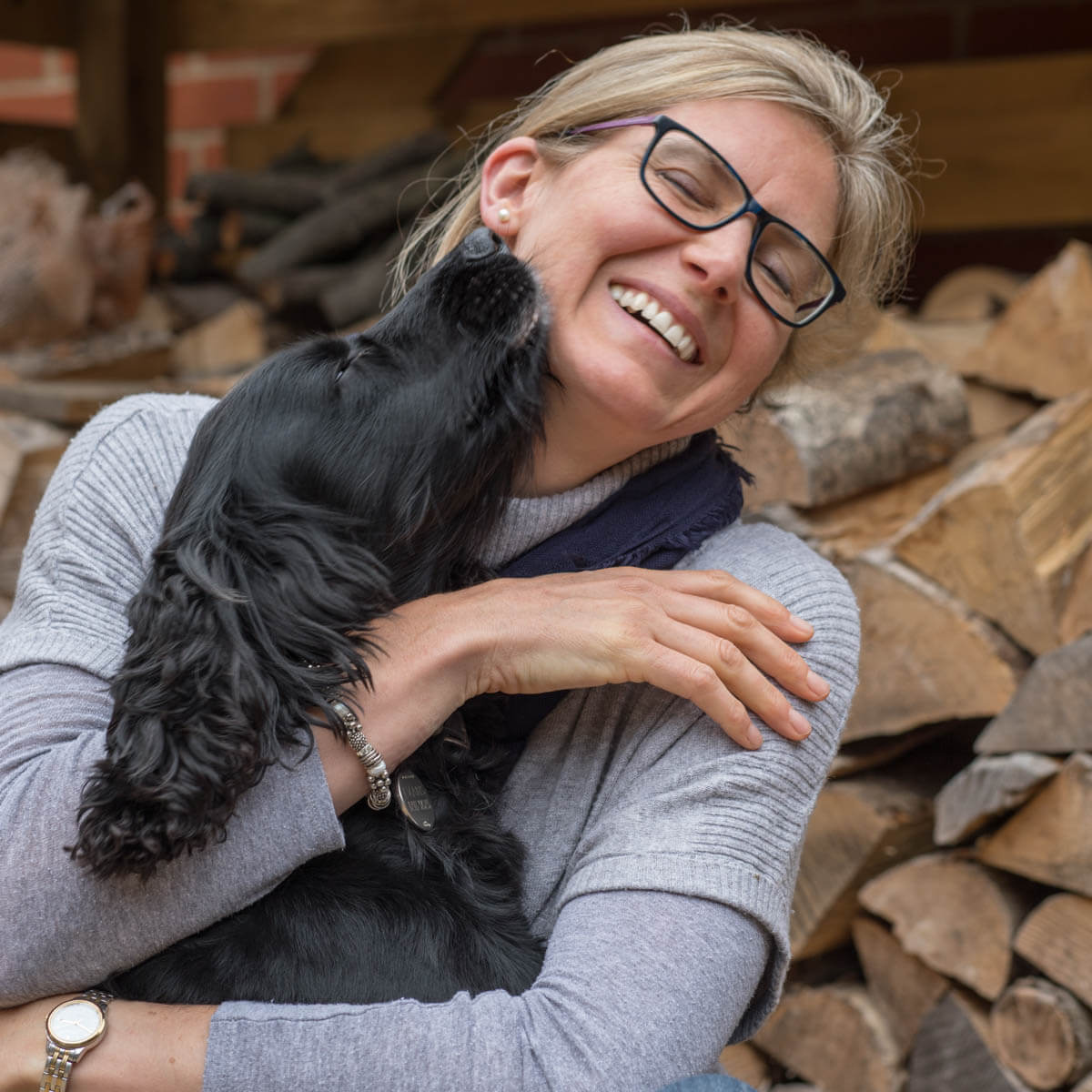